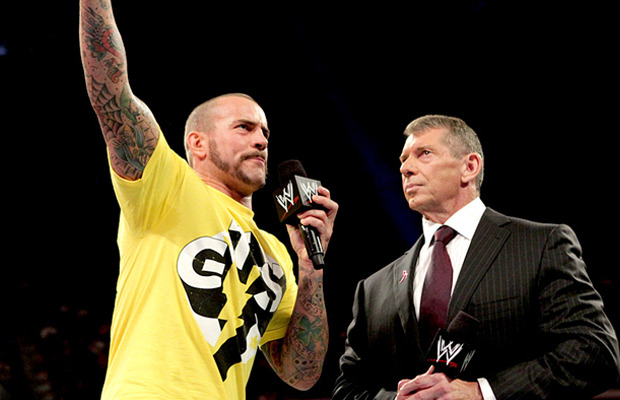 If you’re up to speed on CM Punk’s appearance on Colt Cabana’s Art Of Wrestling podcast (here’s a recap), you know Punk dropped quite a few bombs.

Taking that into account and the fact that Vince is getting ready to be on a WWE-hosted Stone Cold Podcast, there are 5 big issues to which an answer, explanation or denial from WWE would be of great significance, when it comes to clearing up the biggest unresolved issues, which are:

Does the way WWE deal with eventual concussions really allow for such misses as the one Punk exemplifies?

According to Punk’s own account of what happened, he underwent a “worthless” concussion test – that he passed, even though he himself was aware he was concussed – only for WWE officials to request he run the ropes, as they believed he still had a concussion, despite passing the test.

Is this a case of a testing procedure that needs to be tweaked to make sure it detects any and all cases?

Or does this go deeper?

2 – How Does WWE Manage Wrestlers Who Have Potential But Are Putting Others In Jeopardy?

If though my own personal run as an indy promoter was short in comparison to a WWE-type run, I can tell you this: as a writer/booker/promoter, I had 2 big prevailing fears.

The first is an empty arena. 1 hour before the show, my nervousness would only die down at the 40-50% attendance mark.

The second is injury to a performer. In my case, a lot (if not most) of the wrestlers were friends of mine, so I was scared to death when I heard them going through a match, talking about a certain high spot. 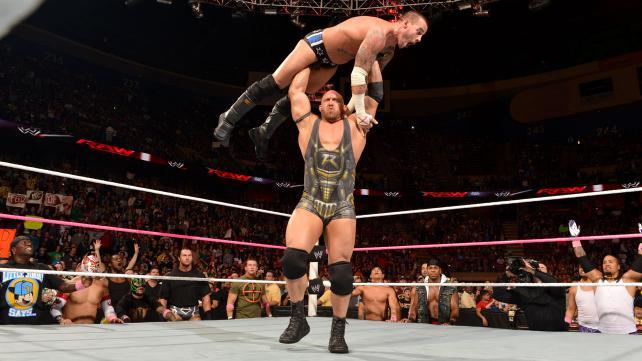 My recurring question was: “Do you really need it?“. Why even consider risking an ellaborate Tower Of Doom type setup when you can elicit the same or a higher level of emotion from the crowd with a little (safer) storytelling?

Taking this a step further, I was even more reluctant when it came to tolerating improper technique from a wrestler, as it tends to be a major contributor to injury. And I did NOT want to see a single injury.

So, what do you do with a guy who you believe will draw money but is a risk?

Do you let him keep going, in the hopes he or she will get his act together on-the-job? Or do you send him back to school, until he gets it right?

We were sticklers for this. You’d either not be “promoted” to the roster (we ran academy and shows out of the same place) or we’d make it clear you were on a short leash and your big focus was to listen to the senior people around you and not make anything up, for your sake and for the sake of the guy you’re working with.

But we didn’t run a multi-million dollar organization.

Is it worth having a Goldberg or a Ryback on the road when the end result is often injuries?

We’ll be Ryback after this important message concerning heel fashion: 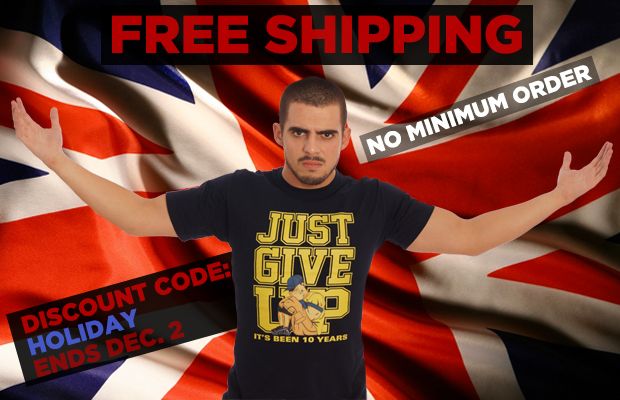 It isn’t the first time a former WWE wrestler flicks through the memories of his tenure and mentions Triple H and Wellness tests in the same sentence.

Scott Steiner came before Punk. But both seemed to carry the same message.

Even though their mentions were anything but detailed, they also didn’t leave much room for interpretation. I believe it’s fair to say that both statements implied some malpractice or, at the very least, a double standard.

Does Triple H have some kind of “immunity” when it comes to testing? Or does it come down to coincidence, misunderstandings and axes to grind?

4 – Why Did Punk’s Staph/MRSA Infection Escalate To Such A Point & What Could WWE Medical have done differently?

Punk’s story also covers an incident that spans at least 3 months in his WWE tenure, from October/November 2013 to January 2014, where he contracted a staph infection that stuck with him until after his exit from WWE.

Punk points the finger at Chris “Doc” Amann, WWE’s Senior Ringside Physician, for allegedly prescribing the wrong medication (the broad-sprectrum antibiotic Z-Pak aka Zithromax) and avoiding/refusing/postponing the drainage of the lump on Punk’s lower back, which stemmed from the staph infection.

On one end, it’ll be interesting to see what, if anything, WWE says about Punk’s unforgiving portrayal of WWE’s medical services because, according to him, they were lazy and left a lot to be desired as caregivers, from both a human and a medical standpoint. Does WWE just turn the other cheek? 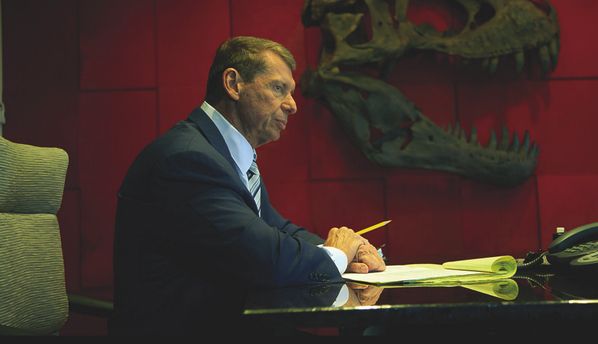 On the other end, it is critical to determine if Punk’s story holds water from a medical, scientific aspect.

As it relates to this, Dean Puckering from The Wrestling Mania got ahold of me after reading my recap of Punk’s Art Of Wrestling interview, to enlighten on what he believes is a serious hole in Punk’s story.

From Dean’s own experience, he believes the use of Z-Pak was waranted. However, Puckering goes on to mention that the escalation of Punk’s staph infection to a full-brown MRSA infection is within the realm of medical possibility and:

“The fact that WWE doctors missed it being MRSA is obviously a massive MASSIVE issue here, but the point of this article is to state that initially, the WWE doctors were in fact giving him the right treatment. It’s not to defend WWE or Punk.”

Bottom line: this thing needs to be cleared up. For all the reasons imaginable: medical, factual, ethical, moral, you name it.

5 – What Is The Upside Of Not Having Long-Term Creative Plans?

To hear Punk say WWE has no long-term creative plans for its stars probably didn’t come as a shock to the more knowledgeable fan.

The stories often lack character development, stakes, setups and payoffs. And, they ultimately lead nowhere for its participants.

Is this another point were Punk, as a wrestler away from the office, isn’t seeing the big picture?

If not, does WWE, who boasts two writing teams (one on the road, one located in Stamford) abstain from long-term planning intentionally or is there creative incompetence at play?

I, for one, as a perennial student of the game, would love me the education some answers. 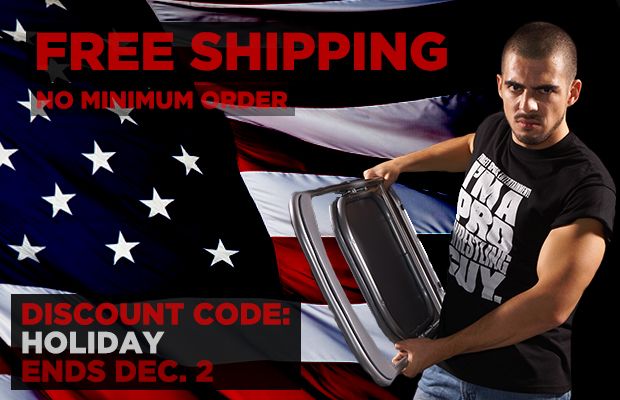