Yesterday, we were treated to one of those special NXT events, that brings new life to the wrestling fan hellbent of following the WWE product.

It was top-to-bottom entertaining.

So let’s take a look at it… with memes! 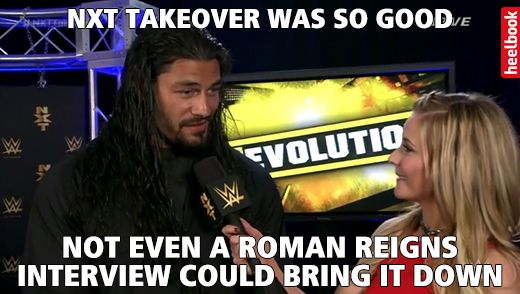 2 – Starting Off With A Bang

Instead of leaving us to wonder when and how Kevin Owens would debut, bam. He’s first up. He’s here, and in a big way. 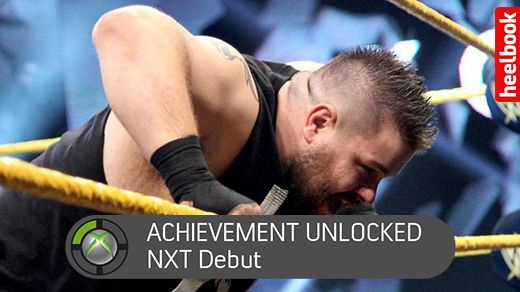 With his unique skillset, I did mention on the podcast it would be very interesting to see how WWE chose to book him. They knocked it out of the park with that ending.

But I’m getting ahead of myself…

3 – Interesting Fact About Corbin vs. Dempsey 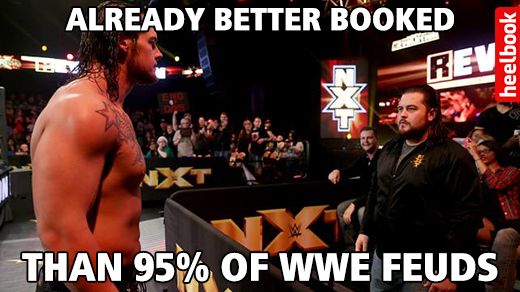 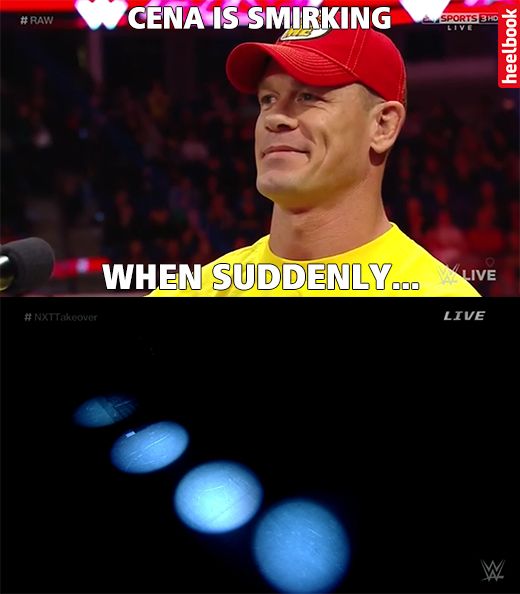 Tears of joy would be wept.

The man is already a monster of a worker with no face paint. This only adds fuel to what I predict will be WWE’s brightest fire: Finn Balor. 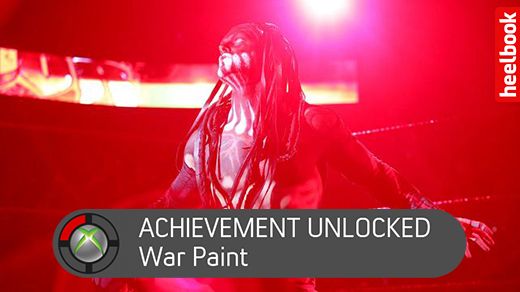 Neville and Zayn put on what should be considered a blueprint feud. Their story always had meaning, their rivalry kept escalating and lead to stellar matches all around.

The slap by Zayn on the go-home episode of NXT clearlt put an exclamation point on things and proved WWE can put out actual quality storylines. 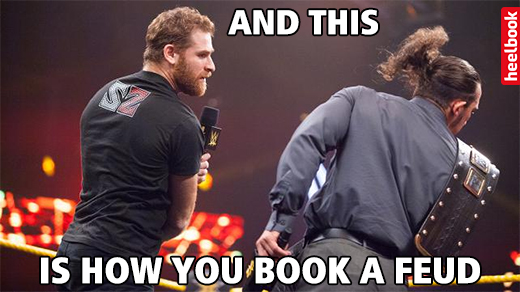 Now, if we can just get this kind of coherent thinking on the main brands…?

Sami Zayn, the former El Generico, is one of WWE’s biggest collectors of amazing matches in 2013 and 2014. 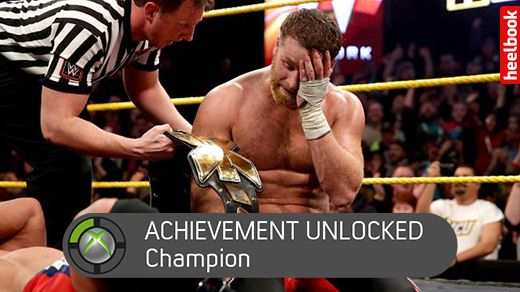 He has delivered from one end to the other, from promos to matches, and capped it off with… 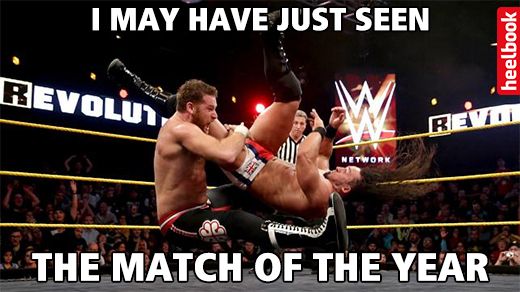 I can think of a few other Grade-A matches along the way, but this one was up there.

So, big BIG congratulations to both men! 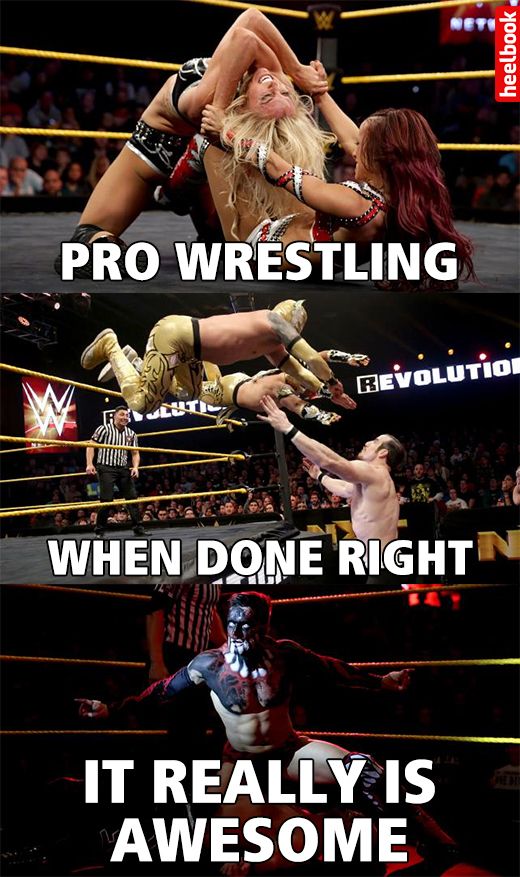 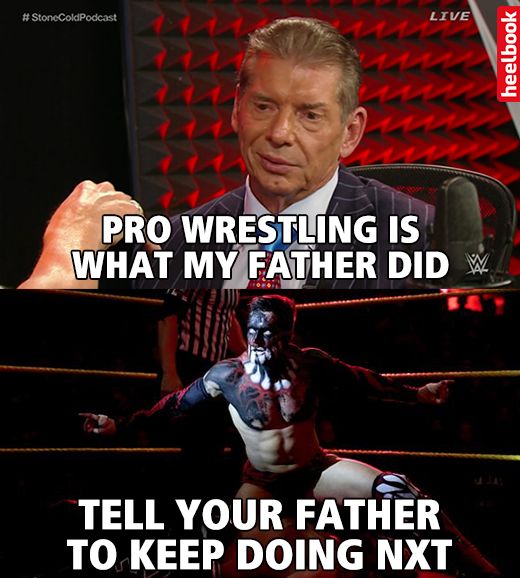 Before I leave you, remember you can personalize your very own Heelbook shirt for yourself or a friend, by using the Personalize area of heelbook.com. Check it out and, as always, email me if you have questions.

So… Did you enjoy NXT Takeover: R Evolution?

Oh, and here’s an extra meme. You can thank Alistahr Wells for calling the fact that I missed making a meme about this doozy: 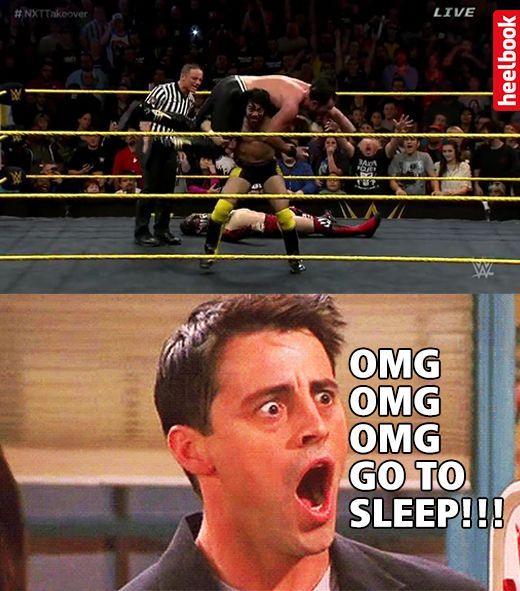 Heelbook is a former social media page, now hellbent on wreaking havoc on the Internet.
Related Items
← Previous Story 10 Highlights From The Austin-McMahon Podcast
Next Story → The TLC 2014 Drinking Game