Until… well, this happened: 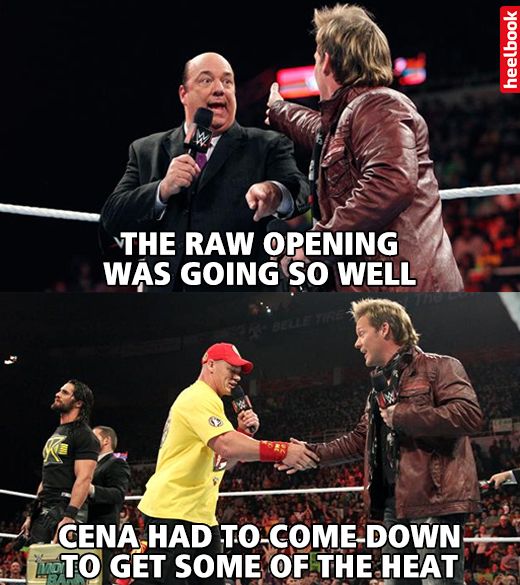 2 – At Which Point, “Downhill” Became The Operative Word

I love it how WWE gives me so many choices. You know what? Tomorrow night, I’ll let the missus choose what we’ll do for the evening.

Option B – Not go anywhere 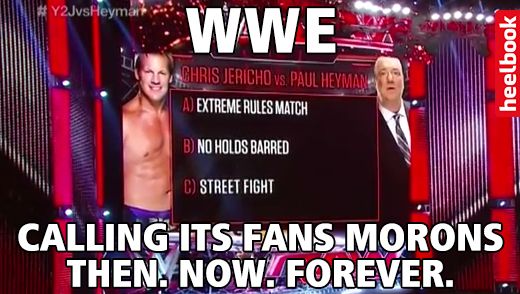 3 – Heyman Suggests It Jockingly; Everyone Agrees

Normally, Heyman’s creative is greatly appreciated. And even more so now. Given the last few months of “creative”, all Heyman needs to do is jokingly put forward a scenario where he takes over. 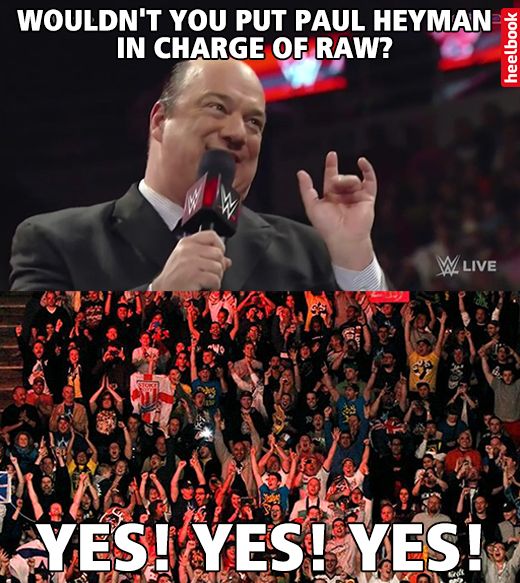 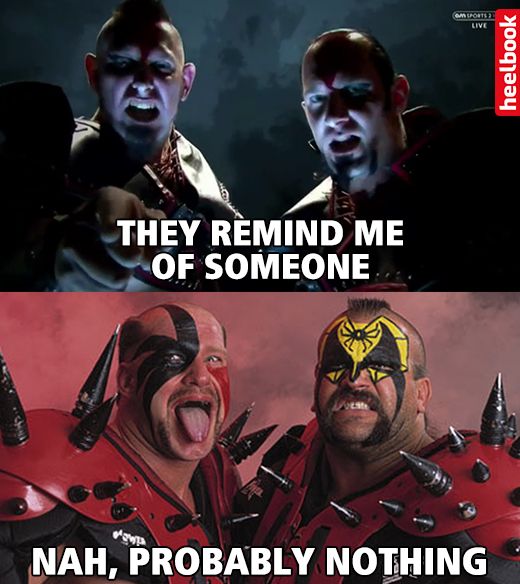 I swear… sometimes it seems like this man’s learning curve is a flat line. 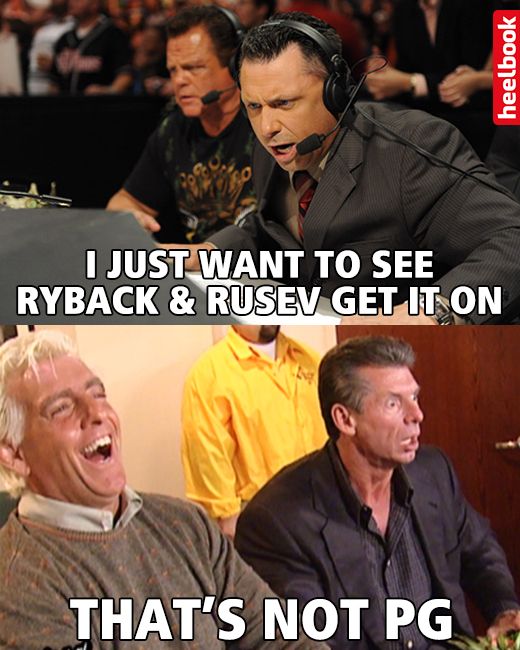 Gotta give it to baseball great Pete Rose. He keeps trying. Maybe Kane will eventually slip… 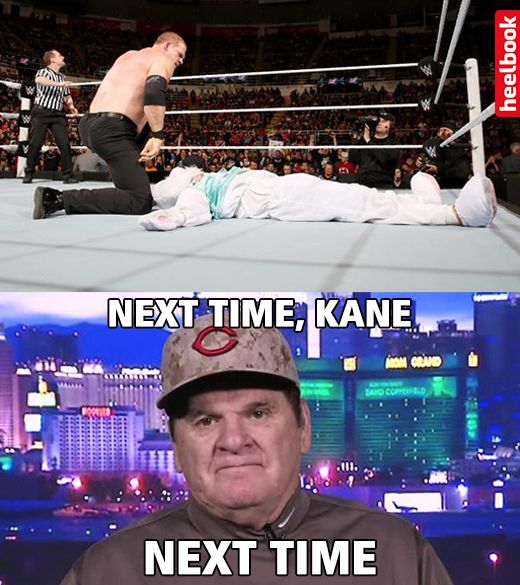 This man is gold. Period. 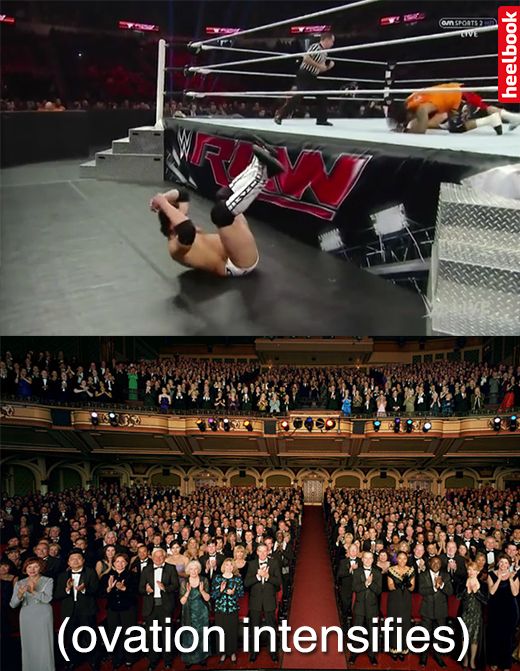 8 – The Gracies? How About The Heymans?

Because this advocate has a black belt. He is: 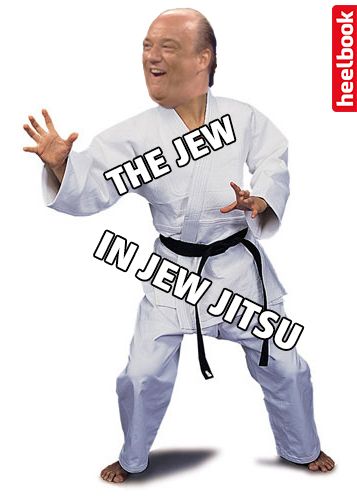 Say what you will, they look happy together. 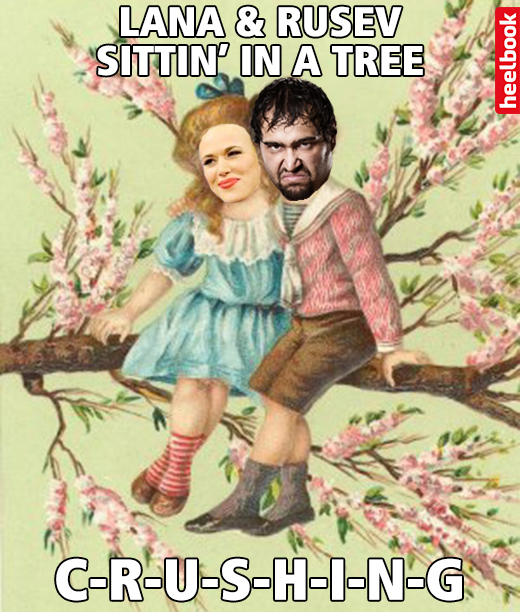 The man feels shortchanged, I can tell.

11 – But He Took Out His Frustrations, And That’s What’s Important

Will you ever get tired of seeing this? 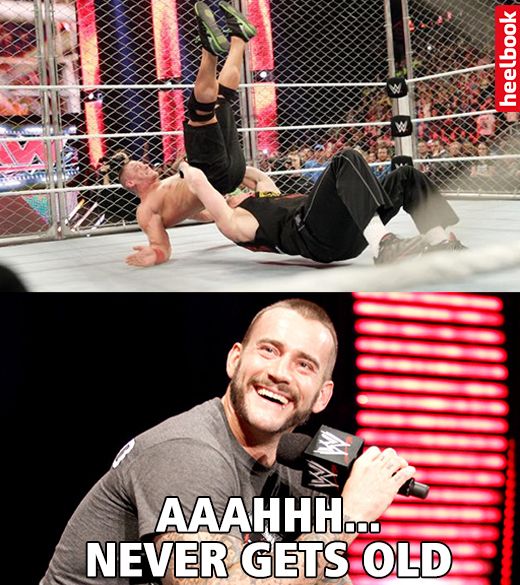 I loved the moment when Brock is picking Cena up for the third german suplex and, for about 3-4 seconds, Brock carries Cena around just because he can. 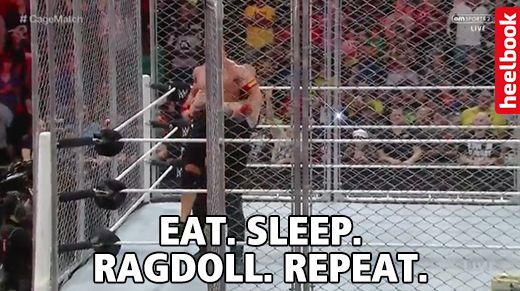 Now, before we go to this DVD’s extra features, let me make a Minor Announcement. 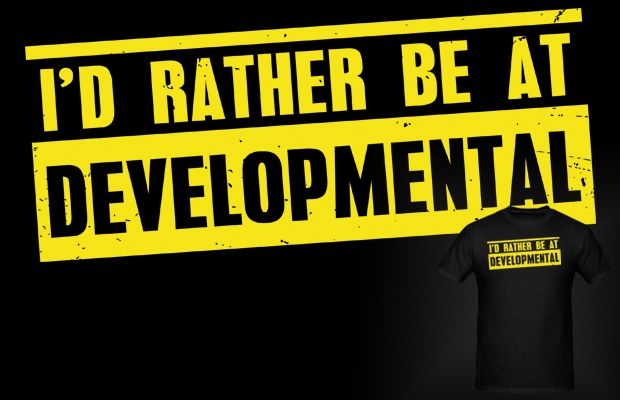 You can check it out at both the US store and the UK/Euro store. If you’re unsure what store is best for you, click here. And make sure you look at the shipping estimates if you want something to arrive before the holidays.

Now, for the promised easter eggs.

“Let me just take TLC, which people paid to see, and put the top matches on free TV the following days” pic.twitter.com/0FrJAPo17Q

Lana’s outfit is doing what Vince doesn’t let anyone on the Raw roster do: #Shine @WNSource pic.twitter.com/Xq8NszjCwY

Feel free to use these two extra ones to school someone: 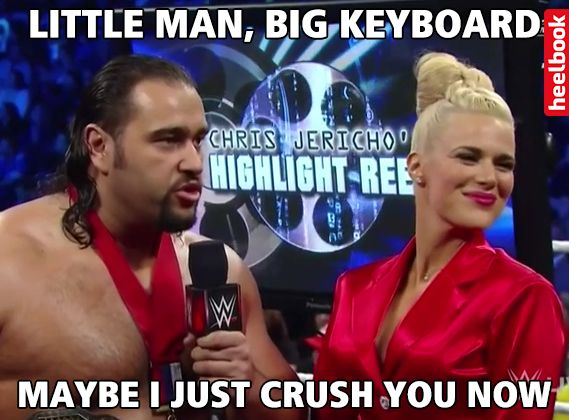 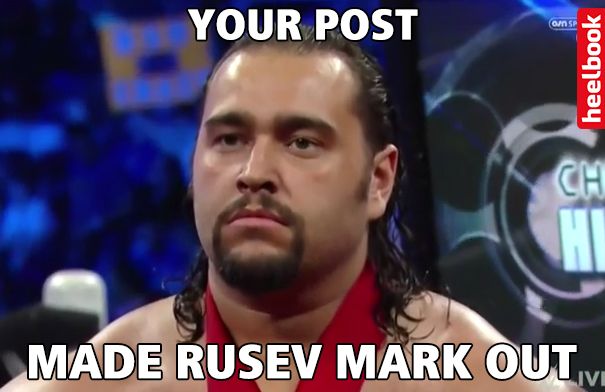 Extra #4 – And Here Is Your Moment Of Zen

@Heelbook @Wrestling_Memes how has no one posted this photo yet ha ha awesome sign pic.twitter.com/0cmXqRsjjQ