Home / Articles / Is Roman in The Shield A Good Idea?

Is Roman in The Shield A Good Idea?

The Shield was a phenomenal stable. I can’t think of a group that was so effective and compelling, from: 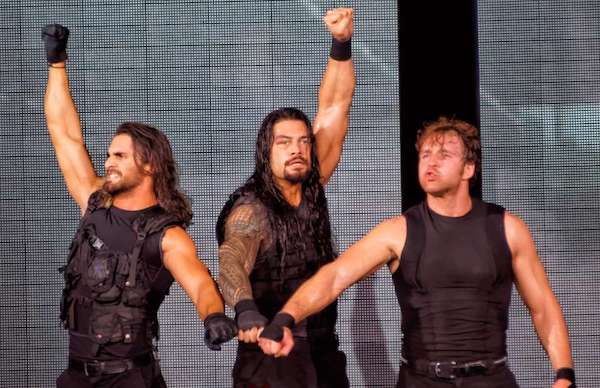 Even the breakup of the group drew substantial heat, not just because Rollins turned out to be a backstabbing heel, but because the moment that chair swung, the fans knew The Shield was over.

It’s like knowing you’re on the last episode of your favorite TV show.

But now, it seems the stable, much like a lot of television shows, may get another go.

So what’s the problem?

Well, a lot’s changed. To the point where, as the lowly-hated-backstage indy booker I am, I don’t see the upside of including Roman Reigns in a new Shield.

Let me take you through my reasoning. And I’ll also give you an alternative plan to putting Roman in The Shield.

1) Their Standing with the Fans is Too Different

Post-Shield Ambrose and Rollins have maintained a very solid relationship with crowds. 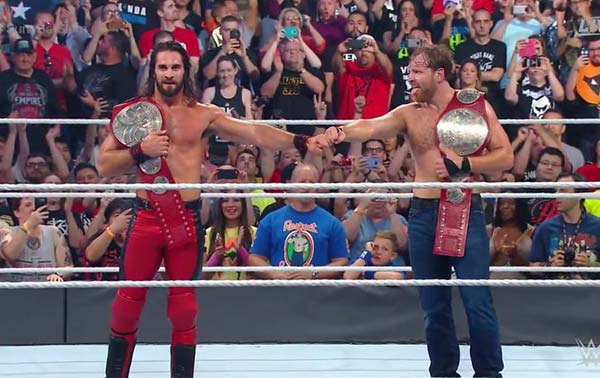 Sure, both have suffered from poor creative positioning by WWE, but a better-than-average story has proven to revive the bigger responses they are able to get from fans.

While he was a solid addition to the stable – the hard-hitter who shuts everyone down, speaks only when he damn well pleases – his character has evolved in such a way that he no longer fits into the stable.

From a 80-90s-action-hero-type – which suited him perfectly – he was forcibly pushed and morphed into the all-service, often times generic WWE main event guy Vince McMahon seems to demand.

And, while he drips charisma…

He’s often presented in a way that highlights his weaknesses. 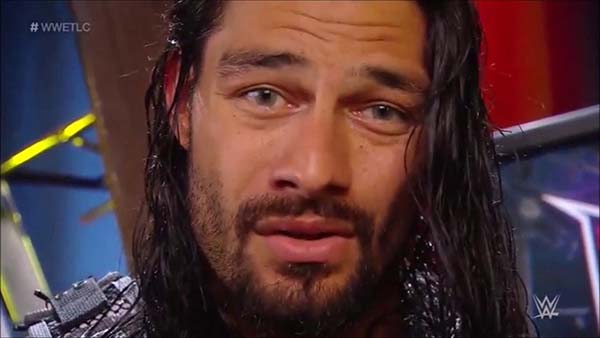 This makes Roman a very different puzzle piece from the one that fit into The Shield. He’ll no longer be the killer we want to see sweep the opposition, after Rollins and/or Ambrose play the babyface in peril.

You’re doomed from the start and your best outcome is to become aware of it quickly. So you can try something else.

Unfortunately, Vince McMahon seems to be the kind of person who would probably try to outrun Usain Bolt. He’d probably say something like “I’ll do it too, as long as I don’t sneeze.”

And, just like Vince in running shoes is a bad fit for the Olympics, Roman has become a weird fit for The Shield II.

2) He’ll cancel out the goodwill Ambrose and Rollins have

In my experience, an important part of booking a storyline is predicting audience reaction.

For example, imagine a story where you have a veteran taking a newcomer under his wing and creating a new tag team. The team picks up steam with the fans.

Then, after a few months, the newcomer reveals he only gained the veteran’s confidence so he could learn his techniques and strategies… so he can be the one who retires him. WHAM!

(Please note that if the veteran isn’t get much of a reaction, heel or face, expect exactly that for the new guy’s turn.)

How would the crowd react?

Now, if we were to trying and anticipate what would happen if Roman joins DFA and SFR, what do you envision? Let me know in the comments. 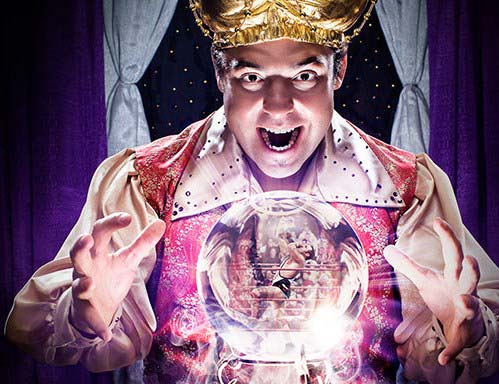 Here’s what my crystal ball says: I don’t see what alliance makes this version of Roman Reigns get a babyface reaction.

Picture this: WWE does a few in-ring teasers to the full Shield reunion. At the very least, I can imagine several sections of the crowd vocally opposing the return of Roman to the stable.

Ambrose, Rollins raise their fist for the bump in Roman’s direction. Am I the only one who hears boos from the crowd with this picture?

Roman is not going back to getting babyface pops because of re-aligning with Ambrose and Rollins.

If anything, Ambrose and Rollins will be in some jeopardy, as they’ll be at Roman’s side, as his partners-in-crime.

Why mix two things that will do nothing for one side (Roman) and probably damage the other (AmbRollins). 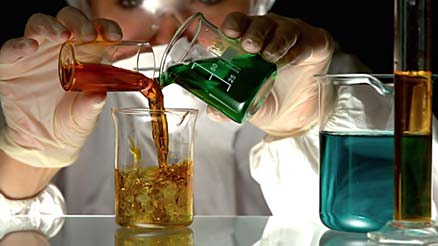 Note: I’m grazing by the possibility that this reunion may come against the Miztourage. If you can add and read, you should also understand the disparity between the two groups.

3. Here’s my Plan B for The Shield reunion:

Booking Rule #41: Go with what you have.

If Roman isn’t going to be a crowd-pleasing babyface, don’t make him one. If people are way more open to boo him, that’s what you use.

Have Ambrose and Rollins save Roman from a 3-on-1 attack and have that dramatic pause where the reunion is foreshadowed. Re-run the Ambrose/Rollins story, with AmbRollins trying to convince Roman to reform the Hounds of Justice. 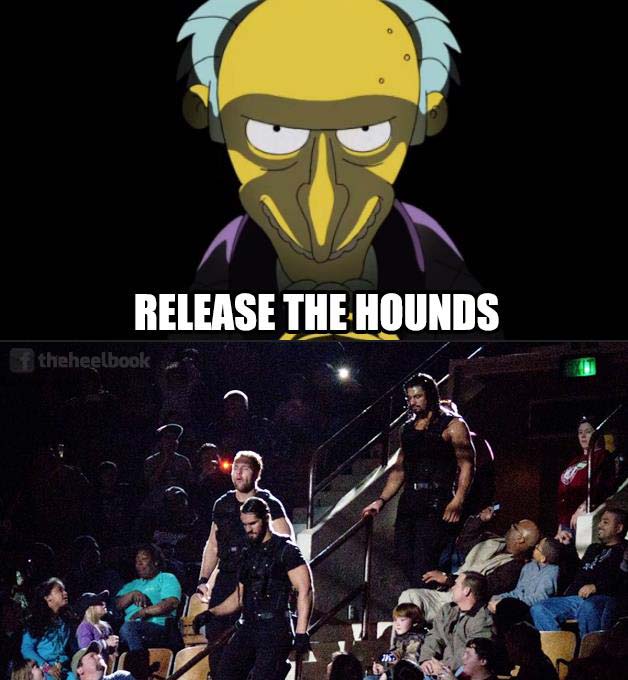 Pressed for a decision, Roman not only says “No”…

… he also BLOCKS Ambrose and Rollins from reforming The Shield. Why? Because he’s Roman Reigns, he was The Shield’s heaviest hitter and now, he’s The Big Dog.

Therefore, he talked to Vince, who agreed that “The Shield” can’t be used in any way unless Roman says it can.

Roman gets boos that are from a storyline, we get use the perception that he’s the corporate choice in said storyline and the feud can have some longevity, with:

Plan C would just be to make The Shield reunite as a heel faction. It’s a more natural fit, as it’s easier for Ambrose and Rollins to get booed than for Roman to get cheered. However, it seems like a bit of a waste, considering the goodwill the stable has with fans.

Time to tell me what you think.

Should The Shield reunite? Should Roman be in it?

Heelbook is a former social media page, now hellbent on wreaking havoc on the Internet.
Related Items
← Previous Story The Pros & Cons of Enzo as Champ
Next Story → Drinking Game: Hell In A Cell 2017