Home / Articles / How Many Of These 7 Wrestling Jokes Did You Get?

How Many Of These 7 Wrestling Jokes Did You Get?

Let’s see how many of these memes you remember.

Below each picture, I’ll leave its meaning. So, if you want to see if you can guess/remember what the context of the joke is, don’t scroll below the image you’re trying to understand.

Oh, the Chairman wants you to know: 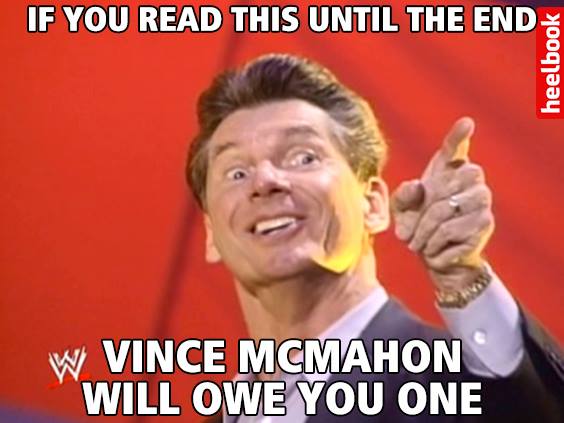 CONTEXT: On Colt Cabana’s notorious CM Punk podcast interview, Punk noted that Vince told him that, should Punk acquiesce to Vince’s wishes (turn heel for Rock, feud with Ryback), Vince would owe him one. He never “paid back”. 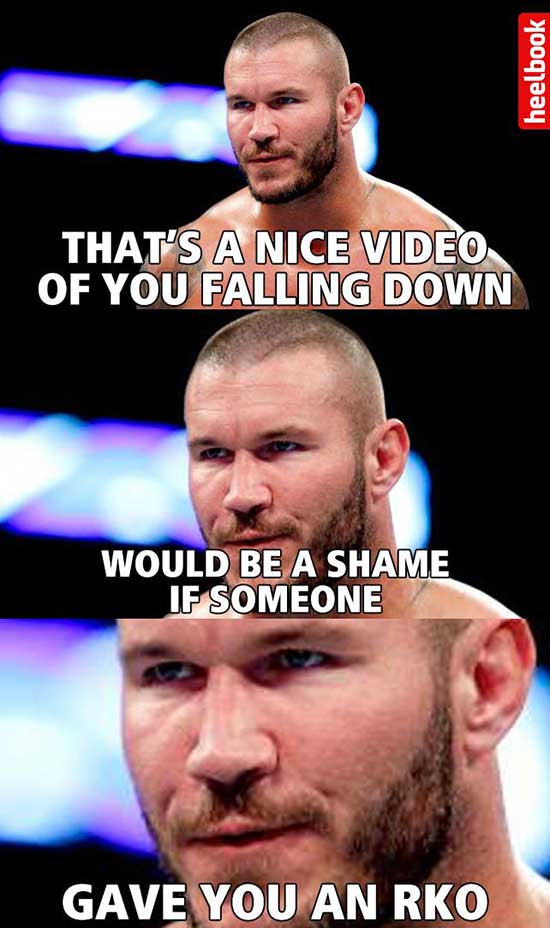 CONTEXT: Videos of people comedically falling down were edited to fit in Randy Orton giving them an RKO. They were a viral craze in 2015. 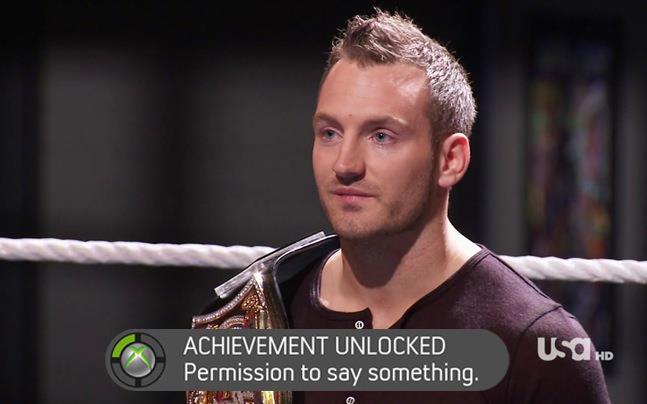 CONTEXT: Matt Cross, aka M-Dogg 20 aka Son of Havoc, was on Steve Austin’s edition of Tough Enough and, despite of well-documented talent and potential, did not impress Stone Cold with his discrete demeanour, which included asking him for permission to retort to Austin’s assessment of him.

The host only became more incensed: “God damn! Just for the hell of it, permission granted!”

3 – Evolution of The Hulkster

CONTEXT: Hogan’s had some bumps in the road, namely a sex tape pseudo-scandal (which had him laughing last and best, as Gawker paid him a $31 million-dollar settlement) and a racist comment that made WWE hit the “history eraser” button on Hogan.

4 – Together In The Same Ring 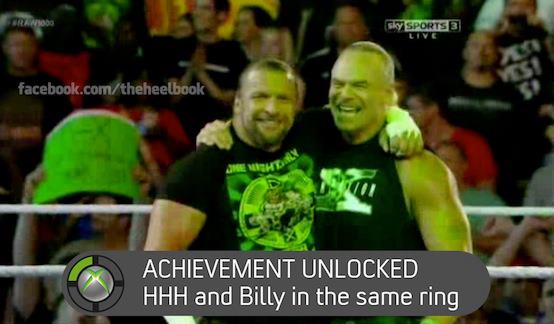 CONTEXT: When DX reunited on the 1000th episode of Raw, this was arguably the most surprising embrace, as Billy Gunn had often spoken ill of Triple H in shoot interviews. 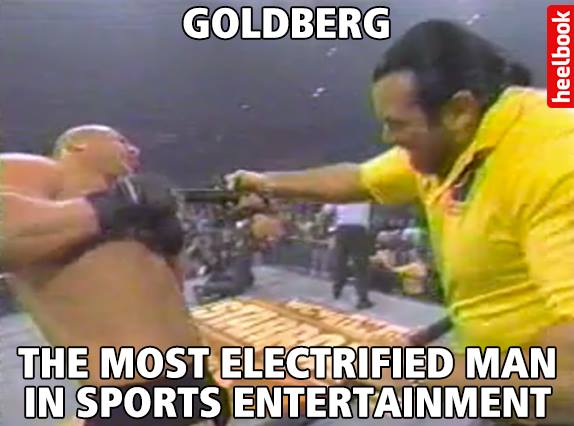 CONTEXT: At Starrcade 1998, Kevin Nash ended Goldberg’s undefeated streak and world title reign with help from Scott Hall and a cattle prod. Combine that with one of The Rock’s monikers… 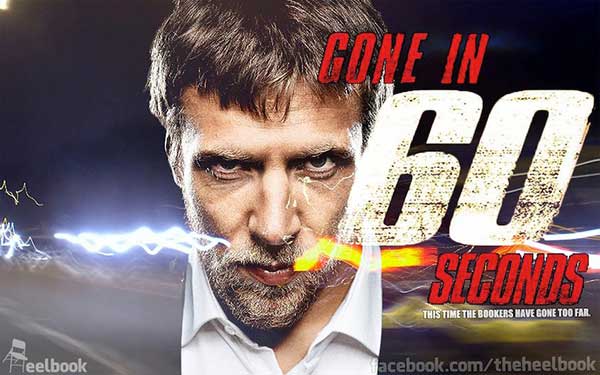 CONTEXT: In one of the most bittersweet moments in wrestling history, Wrestlemania 28 opened with Sheamus defeating Daniel Bryan in 18 seconds. However, what could have been Bryan’s burial only made his fan support grow exponentially. Thank God.

7 – That One Time in Brazil 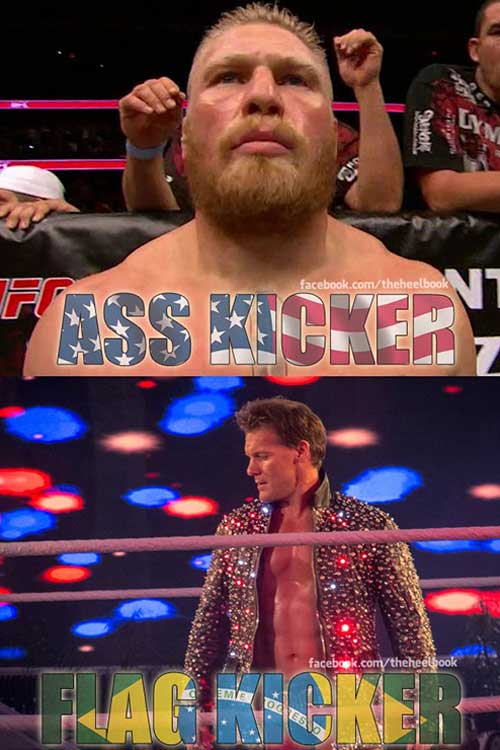 CONTEXT: In a house show in Brazil, Chris Jericho was in full heel mode and kicked a Brazilian national flag, which equates to denigration the flag, an illegal act in Brazil which can warrant incarceration. It all turned out fine, even though Jericho himself thought he was going to get thrown in jail.

So, now that the nostalgia trip is over… how many did you get?

Heelbook is a former social media page, now hellbent on wreaking havoc on the Internet.
Related Items
← Previous Story From WarGames to Survivor Series & TV: What Worked & What Didn’t
Next Story → Who Should Brock Lesnar Face At The Royal Rumble?