This Monday’s RAW feature some very strong segments, some very decent ones… and a promo you wouldn’t want to wipe your rear end with. You would only get it dirtier.

That should get you motivate you to continue!

A special word for this bunch: 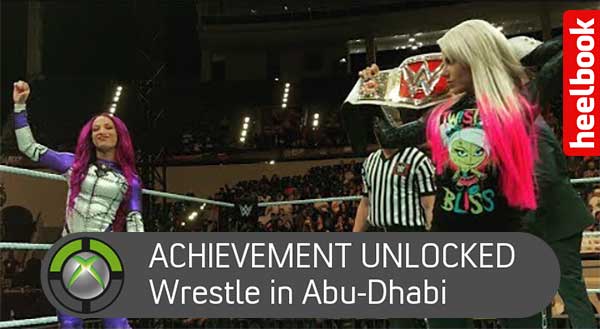 WWE loves to put their own stamp on things. While the “Woken” graphic has its share of “it makes sense” – it ends up breaking, making it both “woken” and “broken” – it damaged the pacing of Hardy and Wyatt’s exchange, which was basically a recycled version of last week’s version. Which means the graphic didn’t help matters. 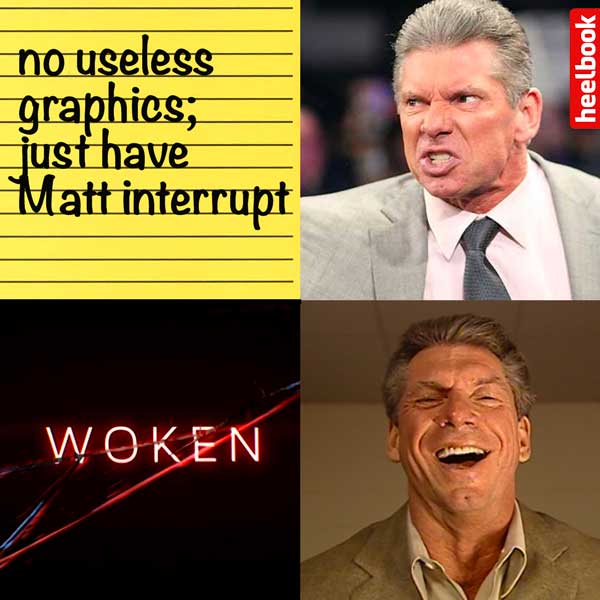 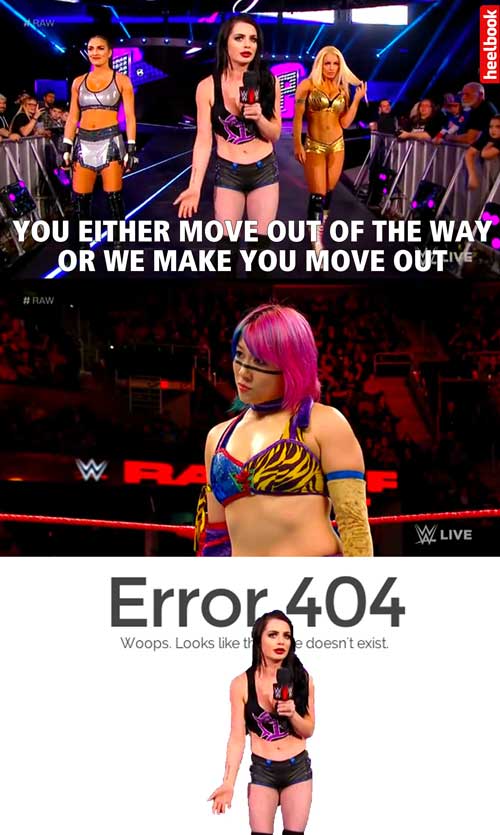 Week after week, we see the 205 roster perform high-risk moves with great technique. And, week after week, they’re one of the weakest segments, when it comes to crowd reaction. The two men from 205 Live who get a decent response are Enzo Amore and Drew Gulak.

Why? Because their characters are developed on a weekly basis.

I’m pretty sure WWE already knows this, but why don’t we just hammer them over the head with this: 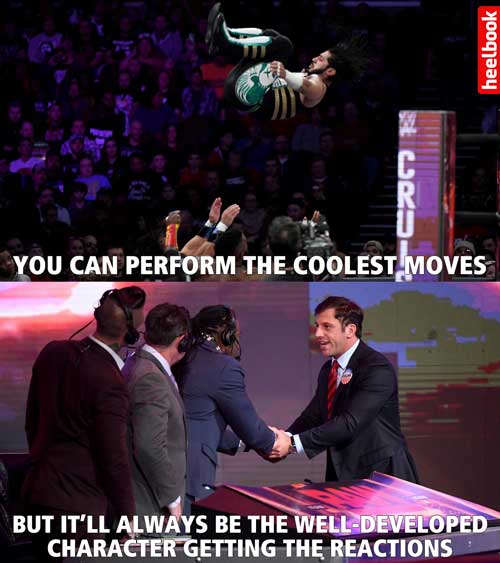 On one hand, it’s been… I don’t even know any more! 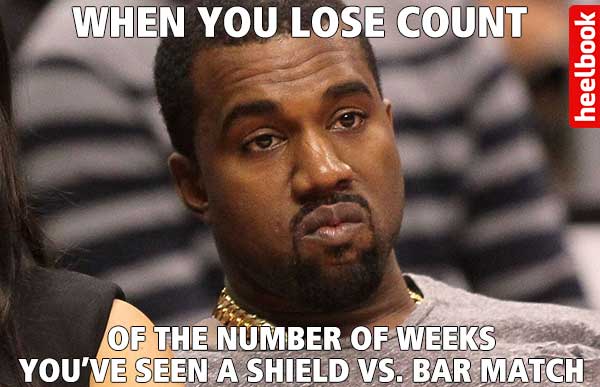 On the other hand, did you see those matches? 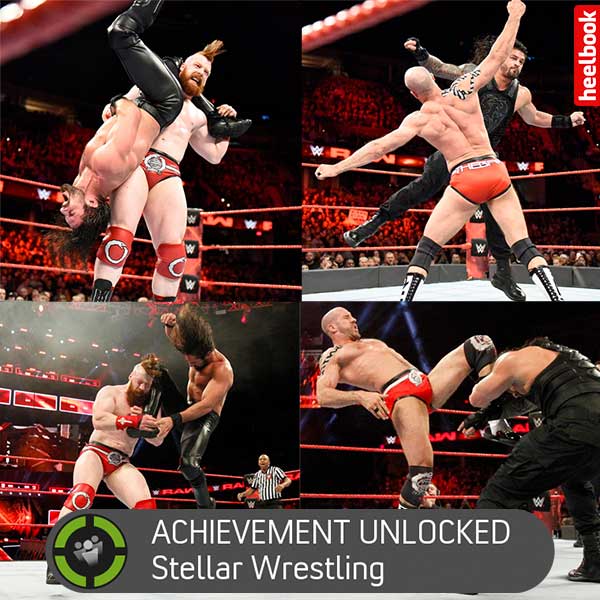 Dat heel. After an initial run of Charlie Haas pops, his character has been developed to the point where he’s possibly the easiest guy to hate on the roster. Hypocrite, entitled, a leech, two-faced, full of himself. 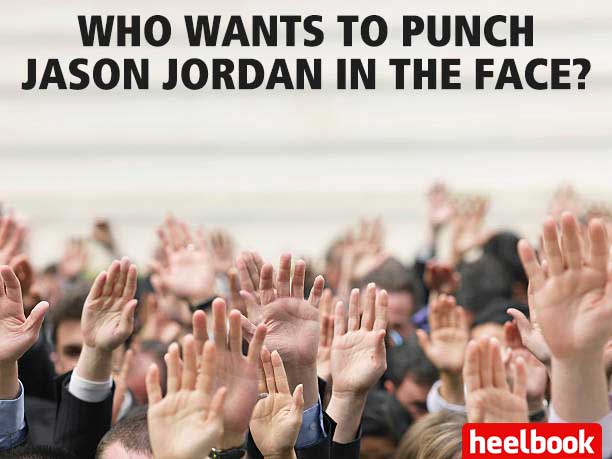 Strowman and Kane ends in a draw. So I started thinking about the Royal Rumble, Brock’s title defense and how Braun shouldn’t lose to Brock again. And a Triple Threat does make sense. 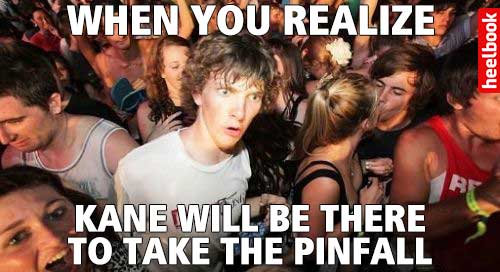 … we wish they could find you. In the meantime, you have Wilson. 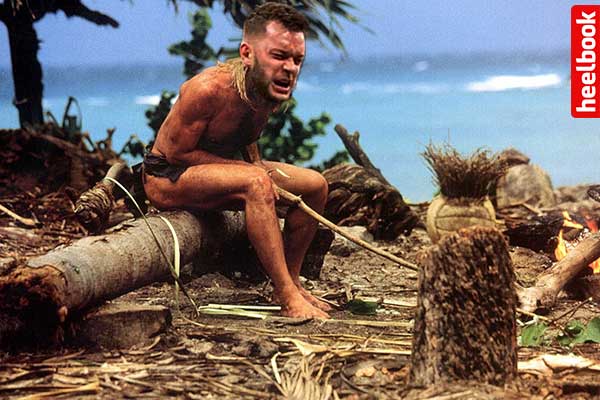 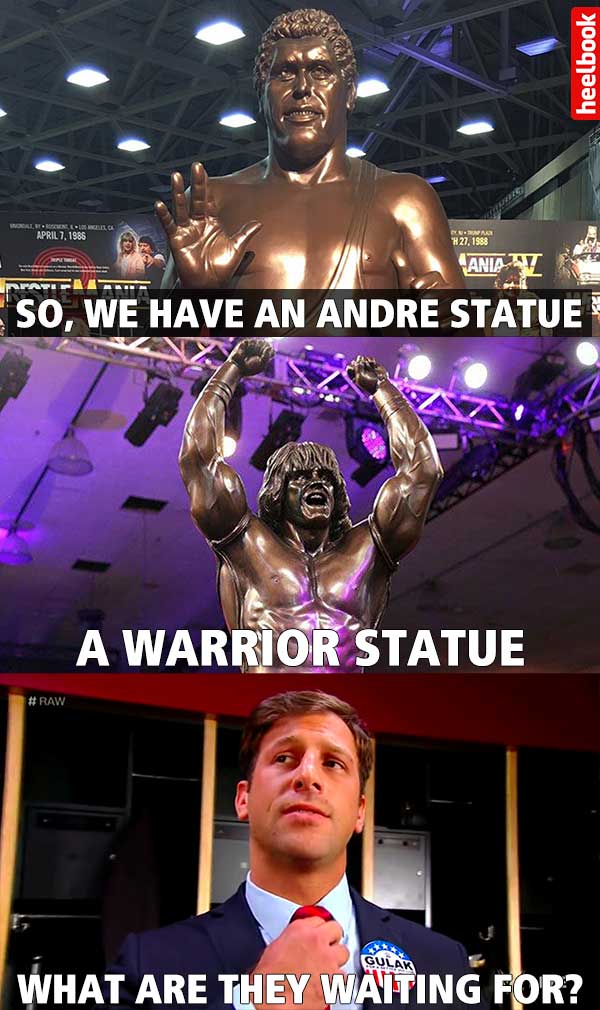