The Post-Royal Rumble Raw encompassed the best and worst of WWE, with 3 very compelling wrestling matches, that contrasted heavily Stephanie’s opening promo and Wyatt and Hardy laughing at each other.

That good news is: all this can be turned into memes. (Rumble memes here, by the way)

1 – Congratulations are in order

Undoubtedly, one of my tag teams to grace the wrestling ring in the last 20 years. A much deserved honor. The only missing piece may have been a Bubba/Bully Ray singles run, as his TNA stint showed he can more than cut it. 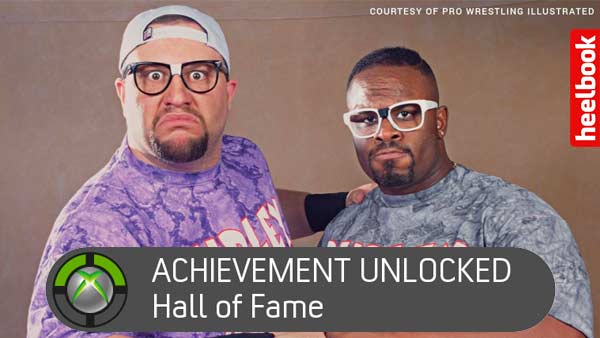 I’ve taken the liberty of putting the word out.

3 – You can’t be super special every week…

Although some have tried before you, Steph: 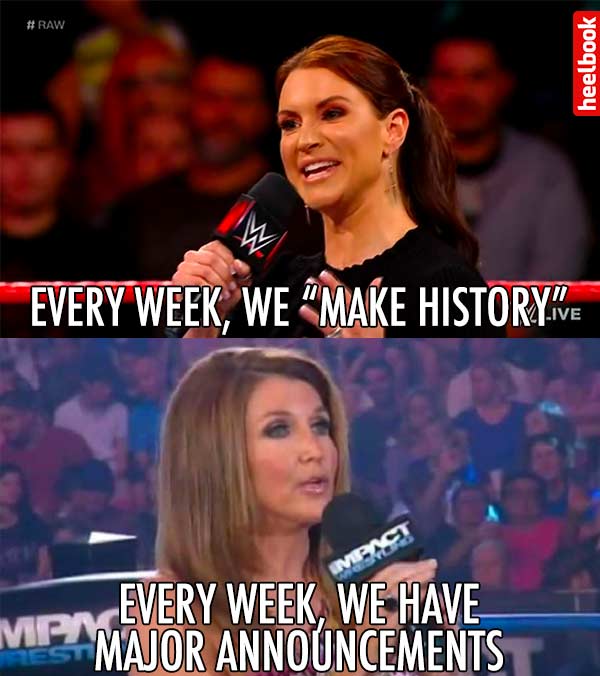 Can I just say: 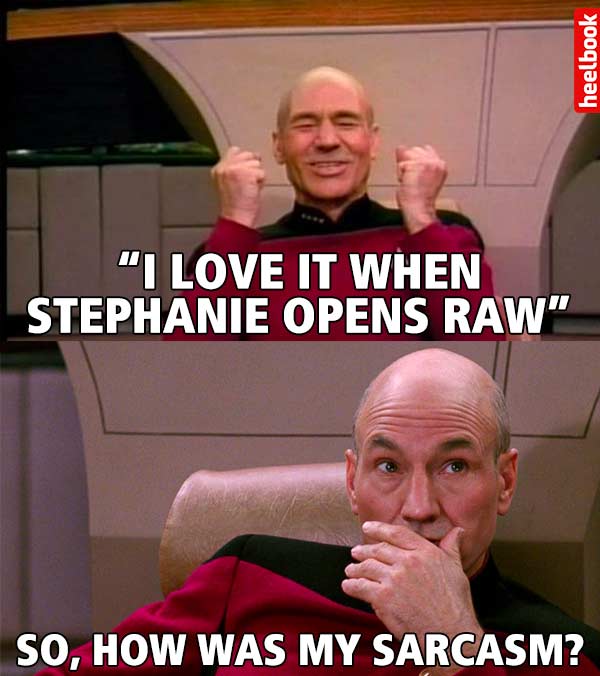 Welcomed addition, although we might need a few weeks to get used to 2 coherent announcers, as Jonathan Coachman joins Corey Graves. 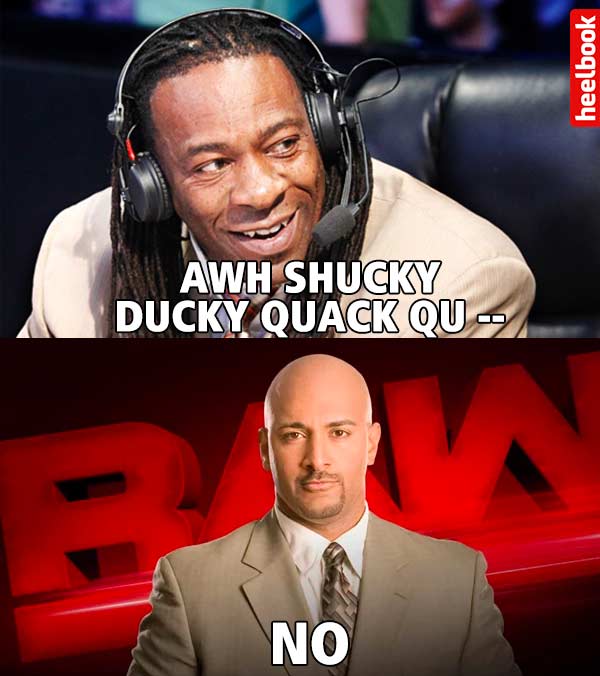 He really does have Roman’s number. 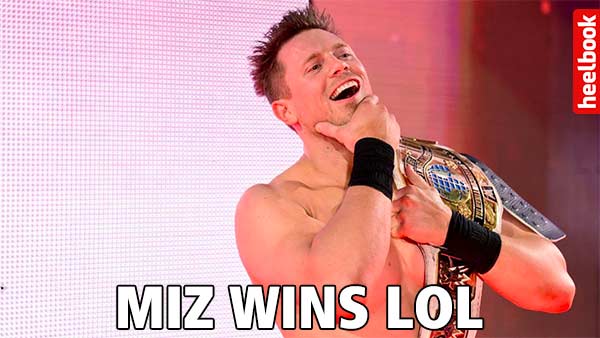 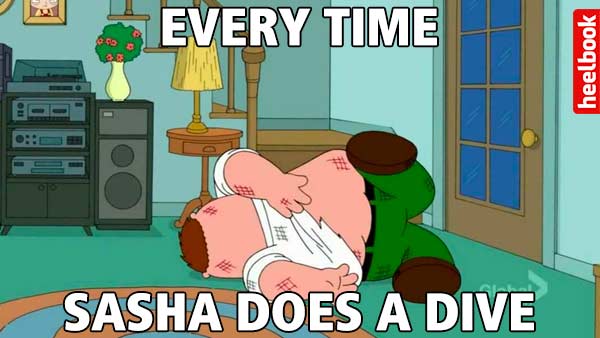 You’ve seen one Bray Wyatt feud, you’ve seen them all. Unless, wait… I think he’s trying to tell us something: 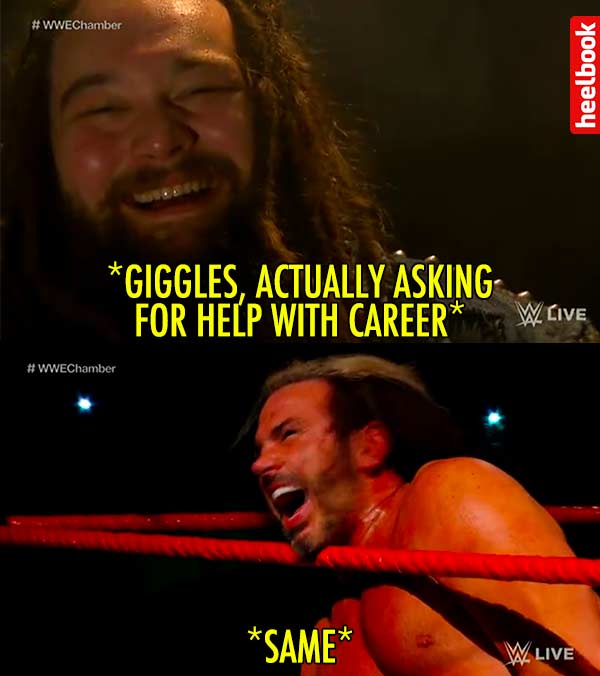 Let me just use Picard in a positive way: 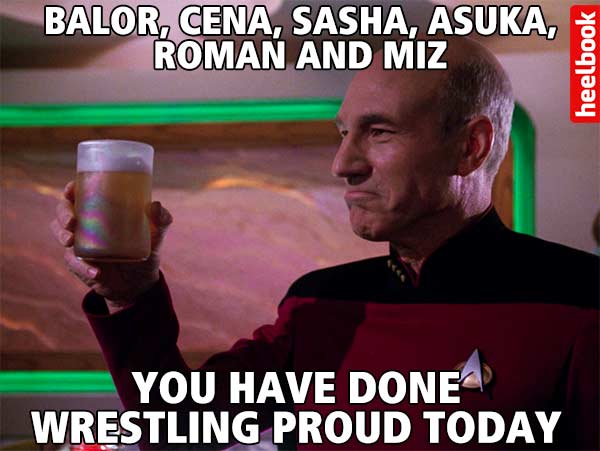 That’s it from me. Thank you for staying tuned.