NXT TakeOver: Philadelphia features the standard NXT 5-match card and, as usual, the pairings are, for the most part, quite promising. 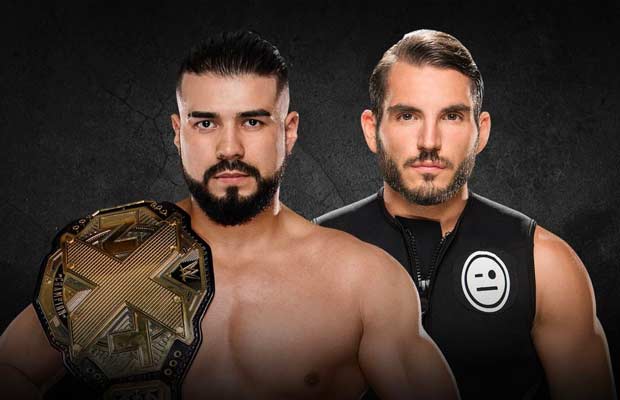 This has Almas written all over it.

While I still feel the former La Sombra is a somewhat unlikely NXT champion and a win from Johnny Wrestling would certainly put some die-hard wrestling fans on their feet, there’s no denying Almas has been making the most of his recent bookings.

From his heel turn, to his pairing with Zelina Vega, it all seems to be working way more organically than during his babyface run. Which is surprising, given all the dancing gimmicks that have worked well in the last 10 years of WWE.

Gargano is one of a booker’s favorite wrestlers: he always performs very well, he builds exceptional matches and his popularity isn’t strictly tied to his win-loss record.

Again, this has Almas written all over it. Almas, cheats, Zelina interferes… or Tommaso makes his early-to-mid 2018 return with a sicilian bang.

NXT Tag Team Champions The Undisputed Era vs. The Authors of Pain 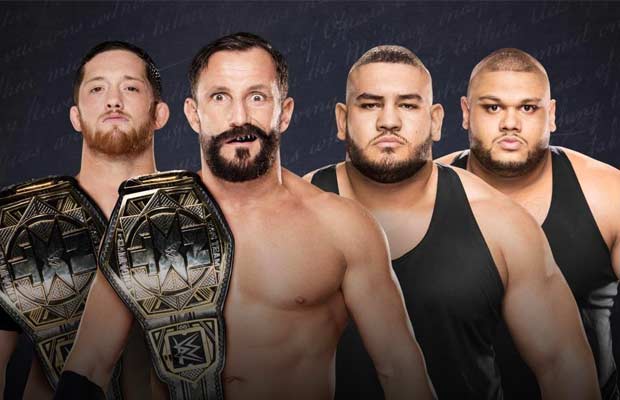 The key here is timing. It’s too soon for O’Reilly and Fish to part with their gold, as they can still get a lot of value out of them.

Also, the Authors of Pain don’t seem positioned to be conquerors this Saturday and, at this point, have very little to add to NXT because, unlike Gargano, their status is tied to their win-loss record.

Akam and Rezar should also be on the docket for a main roster push.

There may be shenanigans involved, but the former reDRagon duo retains. 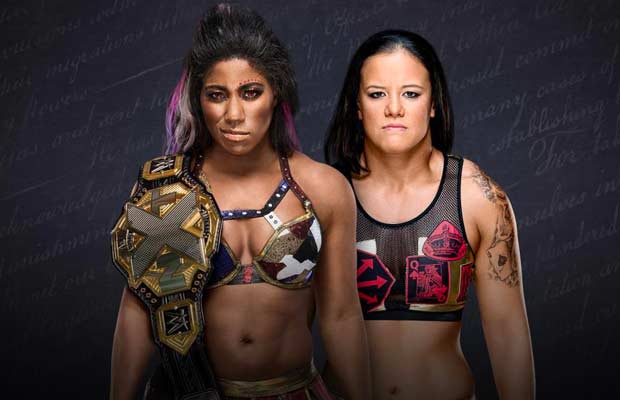 Much like The Undisputed Era should hold on to their tag team titles longer, Ember Moon should retain her strap for a longer period of time.

After such a prolonged chase – which included an unforeseen injury to Asuka, who may have been booked to put Ember over – taking the title away from The Empress is far from the best booking decision.

The best booking decision is usually answered by this question: “What’s the outcome that benefits both performers the most?”

Here, it’s a Moon victory, with Baszler doing enough to make a statement. This can mean the champ struggles immensely but wins, or we have ourselves a less climactic finish, like a DQ or a countout.

If this one was up to me, I’d give Shayna Baszler a loss, while protecting her as much as possible, which will be an interesting challenge for both performers and whoever is producing the match.

Aleister Black vs. Adam Cole in an Extreme Rules Match 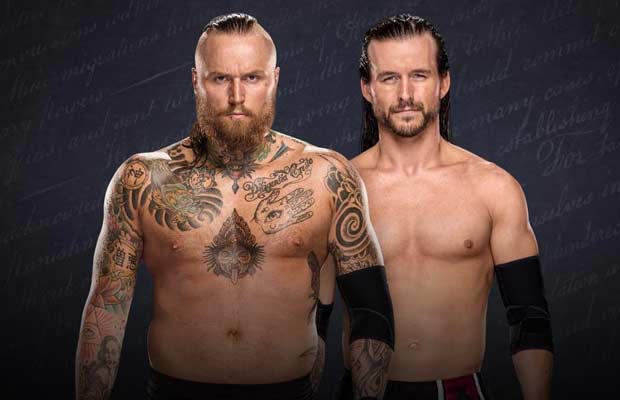 I’m surprised to put these two together so soon, as they would be my two most natural picks for next NXT champions. Meaning, I figured their program would be saved for a title run.

However, it will be entertaining wherever and whenever it’s put into motion.

That said, this match is a feud builder. Cole will either count on some assistance from his Undisputed Era budies to pull off the win or Black will get some help from SAnitY and pick up a second win over the former 3-time Ring of Honor champion.

Since Black won the first encounter, I think the feud is best served if Cole wins Round 2. 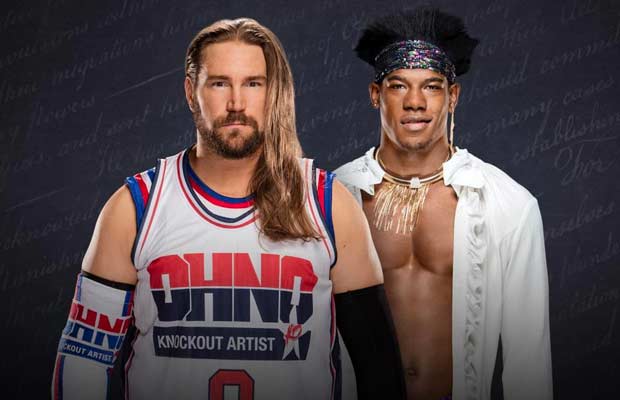 The man known as Chris Hero whenever WWE decides they don’t like his diet is clearly on the “help the young guys” train. He is a guaranteed solid match and couldn’t be putting over a more promising prospect here.

Velveteen Dream delivered, along with Aleister Black, one of the best matches of 2017, in a match that was equal parts physical and psychological masterpiece.

What do you see going differently?