I felt 2 big things during the Royal Rumble: they didn’t make a lot of the mistakes that have plagued the Rumble matches of recent years; and what the hell was Ronda’s debut about?

But I’m getting ahead of myself.

1 – Before We Go Full Ronda

Please say this in a Mortal Kombat voice: 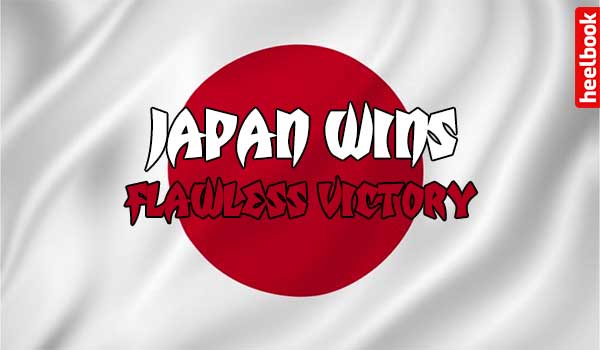 2 – Ok, So… Someone Explain This Debut To Me

First off, she looks as happy as someone taking her fist walk down a red carpet. Anything but the ass-kicking machine one would expect. Then, pointing. A lot of pointing. Then, the smile fades momentarily as she looks at the competition. Shakes the hand of someone she obliterated a few years back. Oh, and more pointing.

I was pretty sure Ronday Rousey would be number 30. I’m so glad she wasn’t: 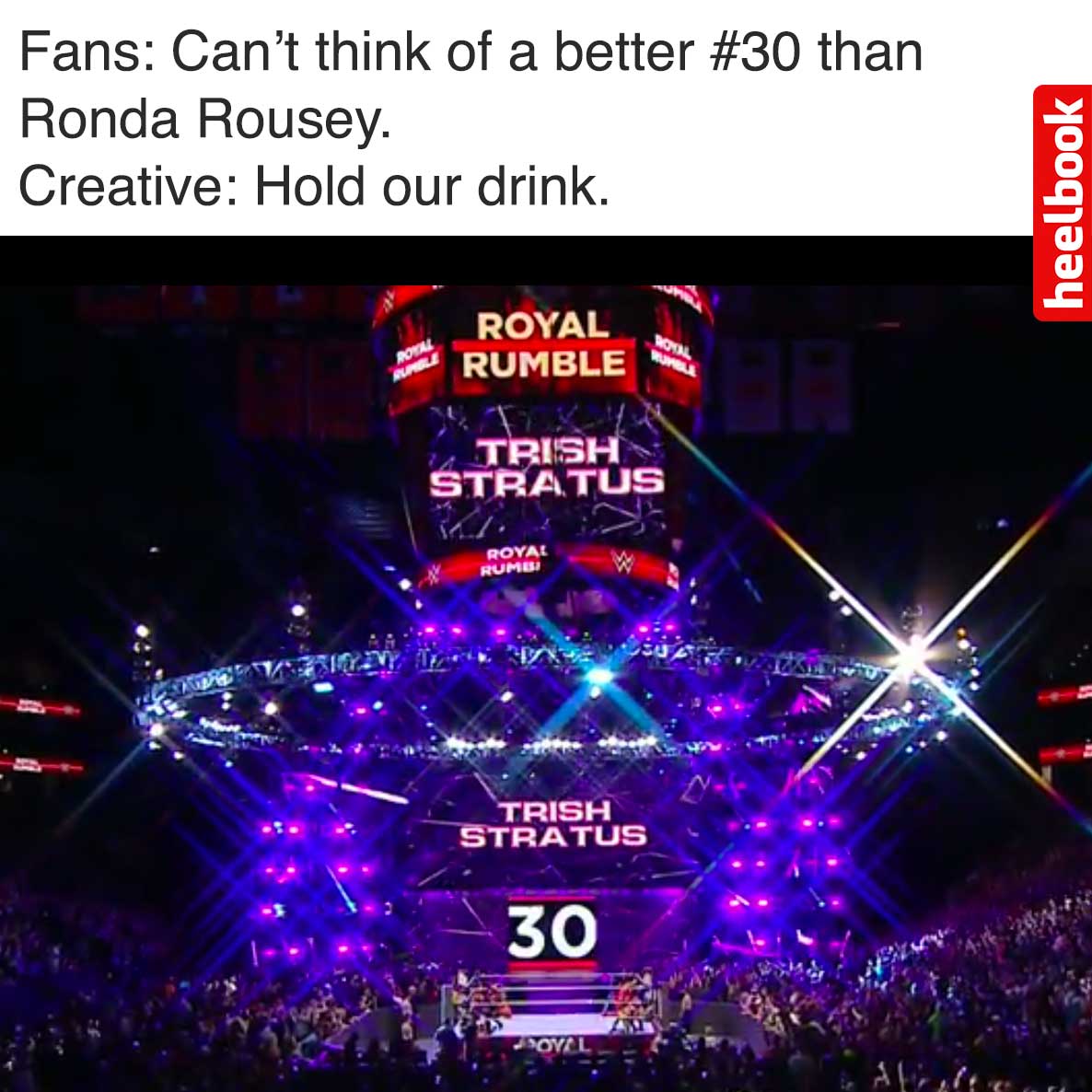 Ziggler’s booking has become somewhat comical at this point. He quits and vacates his US Title, then enters the Rumble in the best position, hands out Superkicks like his name was Dolph Jackson, and gets dumped 2-3 minutes later. 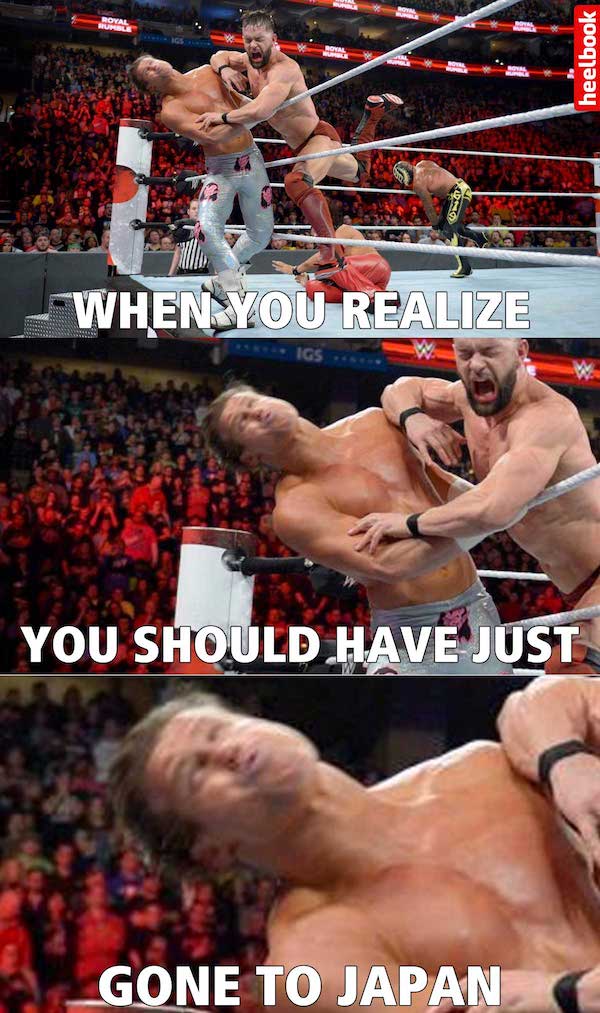 Balor didn’t win but he certainly solidified his standing within WWE, by putting up when of the night’s best performances. 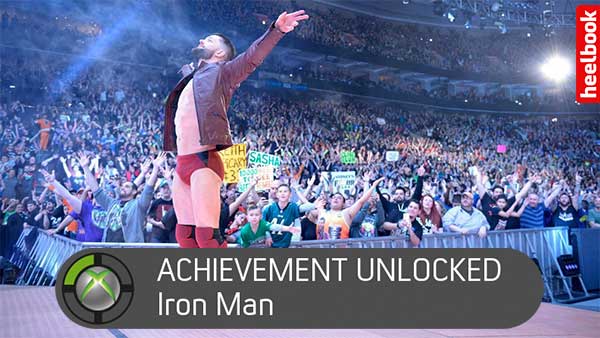 6 – Who Else Was Nervous Here?

You had at least a little doubt in your head. What if Roman tossed Nakamura out? Well, someone was enjoying themselves: 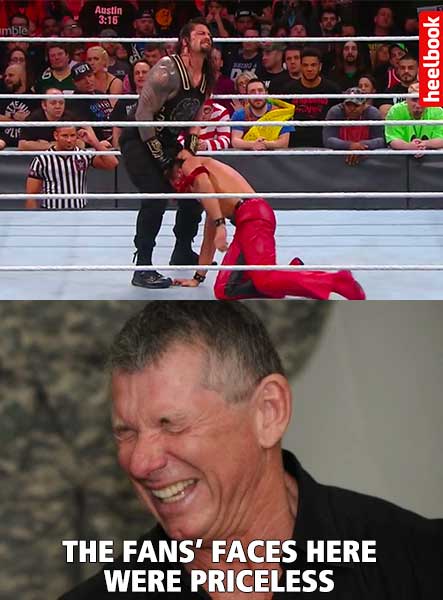 7 – How About That Women’s Rumble

I’m very happy they gave the women’s division this opportunity, even though 60 entrants into 2 battle royals on the same night takes a toll on the spectators, both live and via TV.

That said… I loved a comment by KevinOwensPinky on LOP: 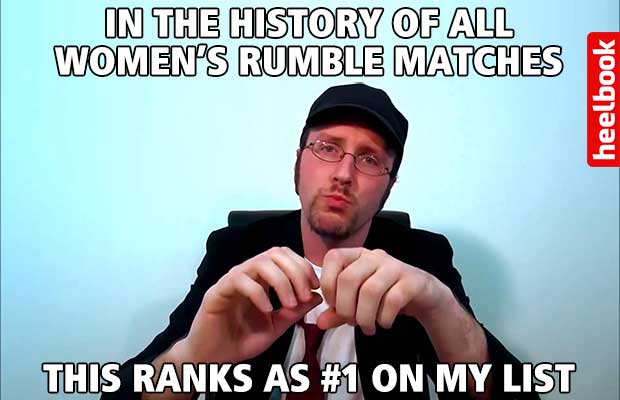 A former UFC heavyweight champion seems like the perfect target for a painful knee lift. 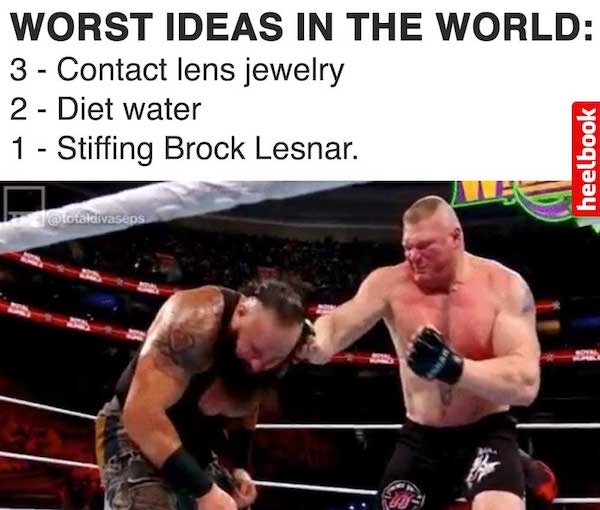 These two had such a strong feud.

10 – Happiest Person on the Roster Tonight? 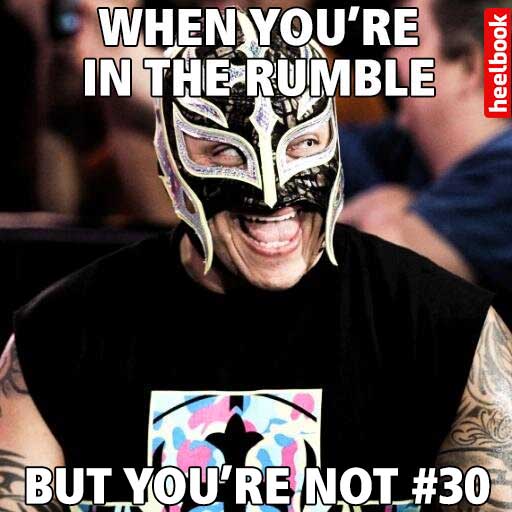 Loved this idea from RusevDay365 on OLP: “I’m going to point at my companies sign at work tomorrow and see if i get promoted.”

Sometimes, something immediately “clicks” in a wrestler. Sasha Banks has that “click” every time she goes heel: 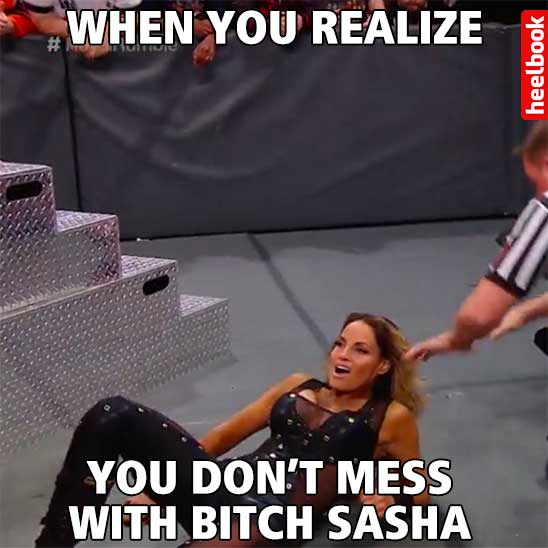 That’s it for me. Thank you for staying tuned!