Home / Articles / The Elimination Chamber where Braun Destroys Everyone… In Memes!

The Elimination Chamber where Braun Destroys Everyone… In Memes!

The Elimination Chamber is in the books. And whoever has the book is probably pretty proud of themselves, as crowd favorite and come-from-behind underdog Roman Reigns seized the opportunity to clinch a Wrestlemania title match against missing person Brock Lesnar.

But there was more to it than that. In all seriousness, Braun Strowman was once again on fire. And Ronda Rousey came off way better than she did at the Rumble. 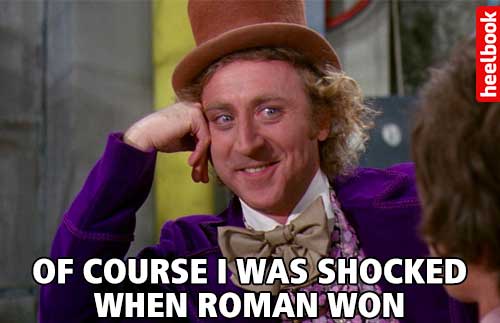 If you didn’t watch the main event, this is basically what happened: 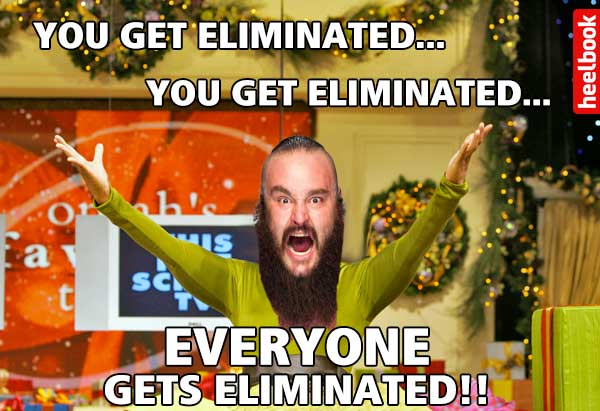 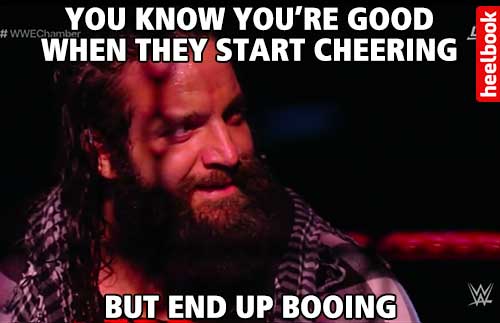 When it comes to managing pushes, he never ceases to amaze me. 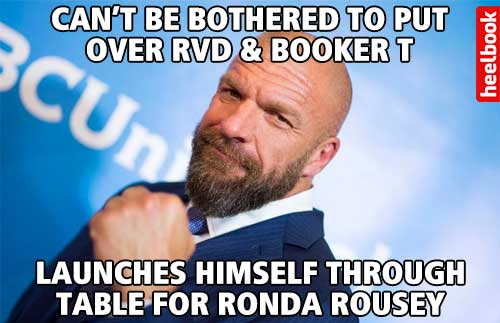 Always good to see this: 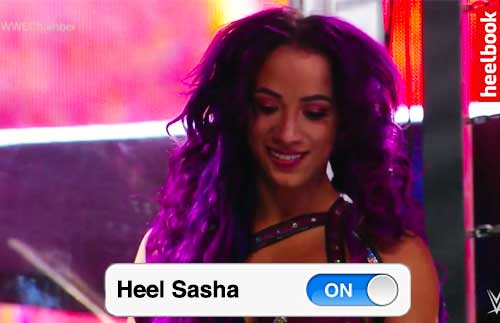 Uncanny, I must say: 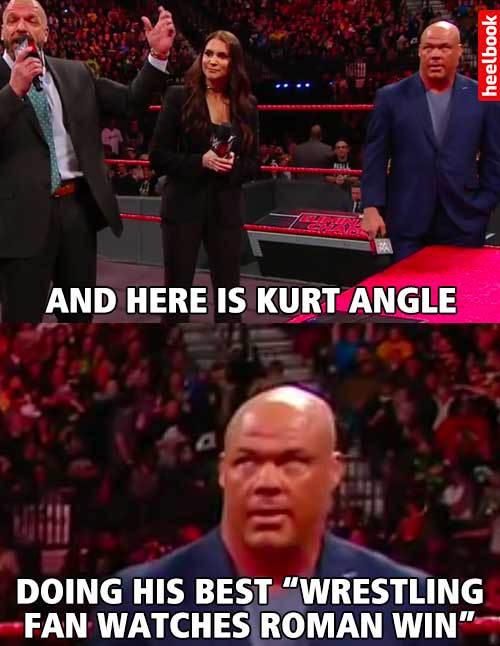 LOP commenter c4450 made this observation. I think he’s just putting into words what every guy with an Internet connection is thinking: 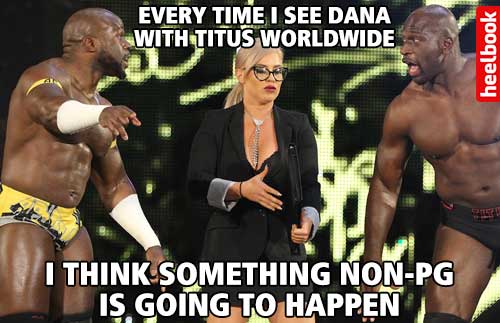 You could hear the crowd throwing in waves of boos and waves of indifference. As LOP commenter KamNewton put it: 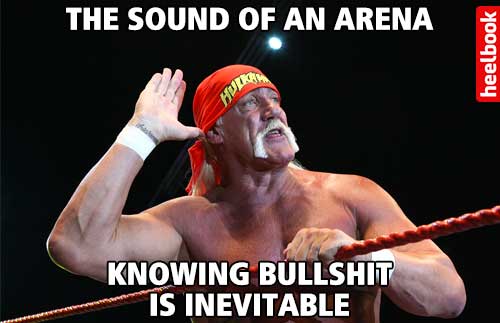 There’s now something way scarier than the Elimination Chamber: 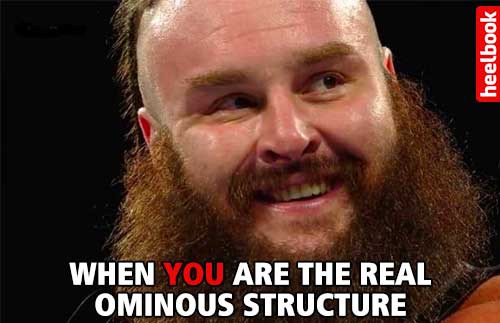 Say what you want about how unpolished Ronda may look sometimes, but those mean stares are some of the best. Poster-worthy. Every time. 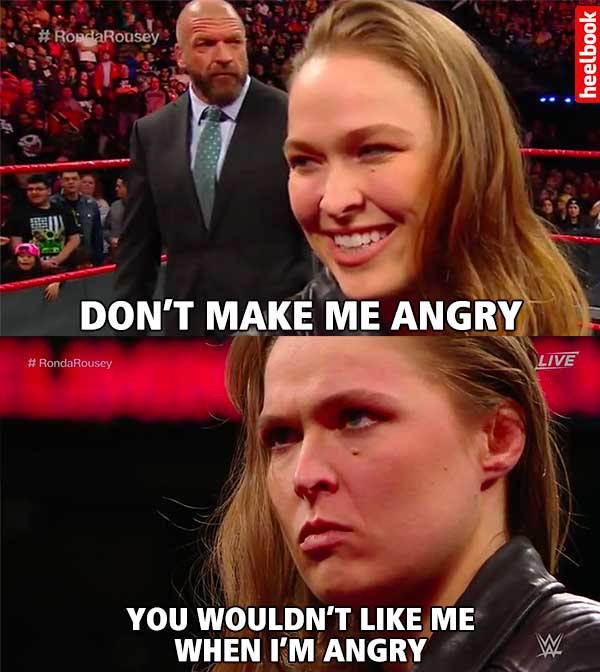 I don’t regret visiting LOP after the show because this was the third comment I found that deserved its own meme. Thank you, ElusiveCharity: 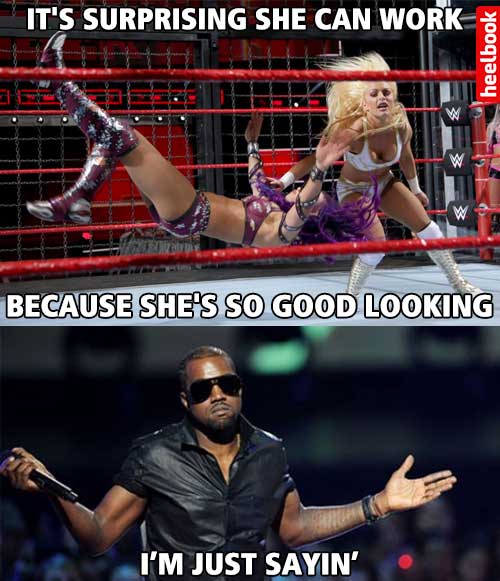 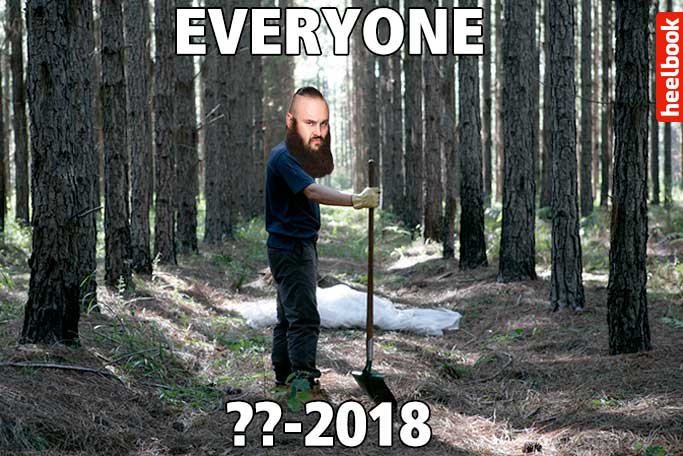 That’s it for me. What did you think of the show?