Home / Articles / The RAW Where Seth Rollins Became A Legend… in Memes!

The RAW Where Seth Rollins Became A Legend… in Memes!

Despite the (unfortunately) recurring creative stagnation of his character, one can’t really accuse Seth Rollins of being anything other than a world-class talent.

He’s been world champion, he’s been a part of one of the most celebrated stables of the last decade, he’s on his way to do it all.

But it was last night, with no titles or Shield to speak of, that his legend may have taken shape.

… this week’s edition of: 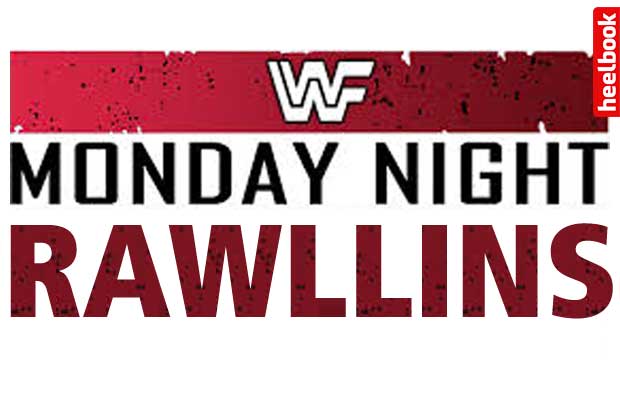 2 – And Who Would Have Thought

this would be happening: 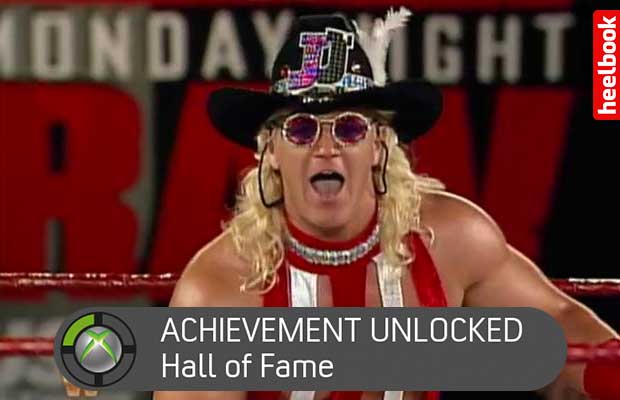 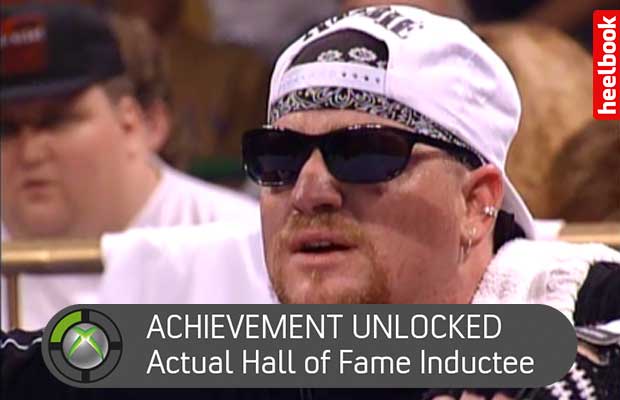 His mind was blown. 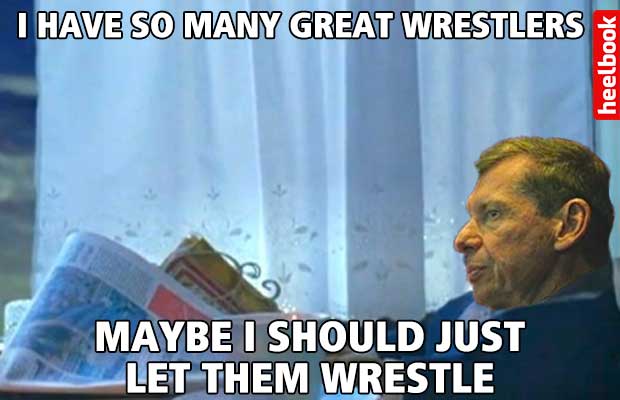 Thank you to LOP commenter Leader_of_CeNerds for the inspiration for this one: 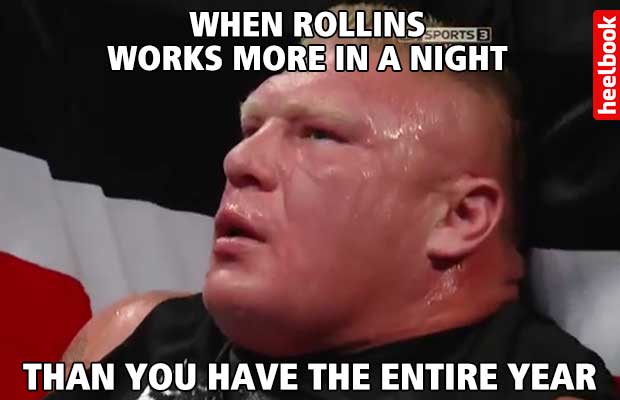 E-learning is such a powerful thing. 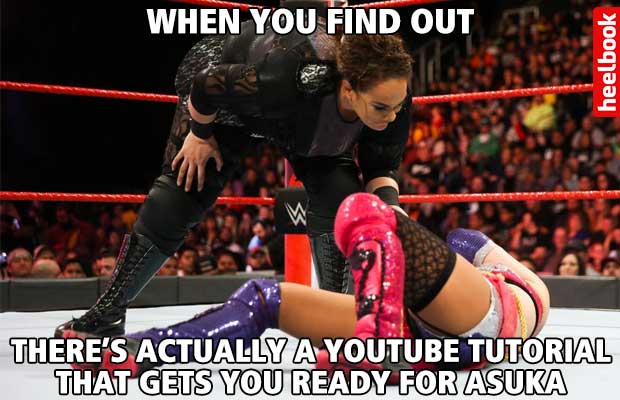 Should have thought of this: 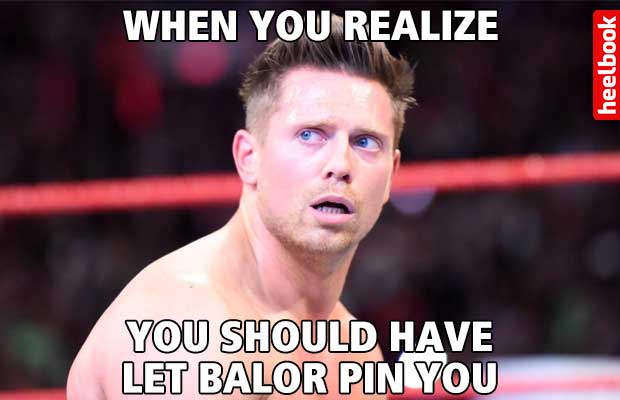 I would actually pay for a game where this would happen: 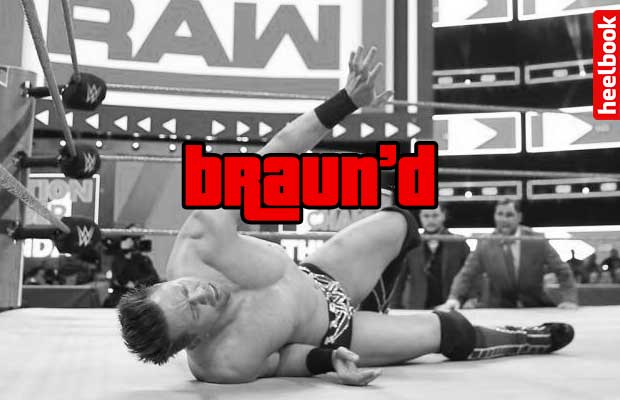 9 – It’s All Downhill From Here 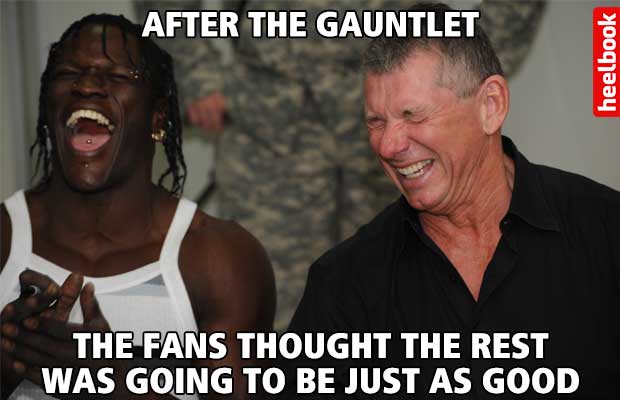 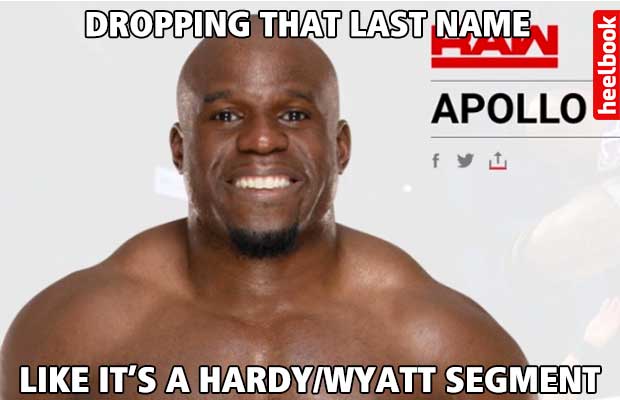 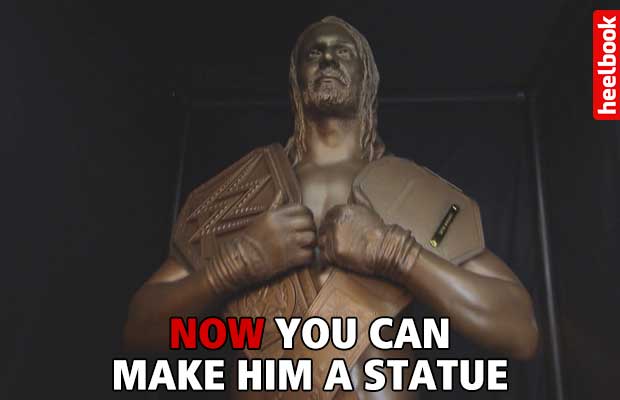 12 – But Not Everyone Was Impressed

There’s always that one guy… 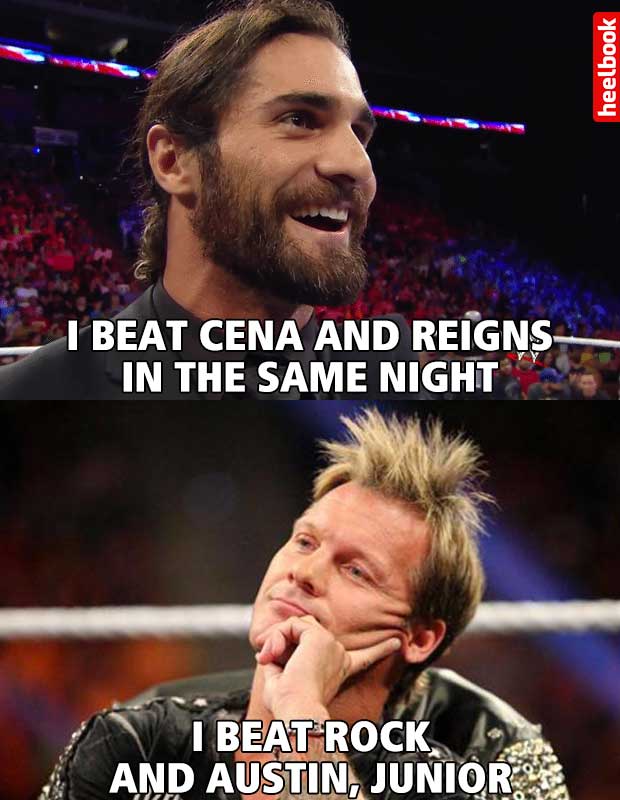 That’s it for Monday Night Rawllins.

Thanks for following along. See you at Elimination Chamber!