He travelled through space and time and held symposiums with Plato – they’re not on TED.com, I checked.

And now, he has arrived. Sooner than I personally expected, Woken Matt is on the roster!

This was long overdue, so I’m glad the rights to the “Broken” gimmick now seem to be a settled issue: 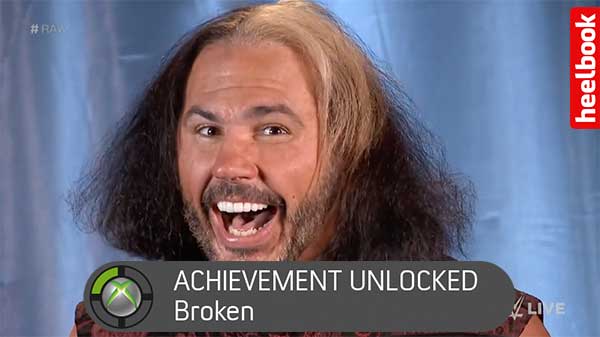 By mixing Jordan’s heel persona, Reigns’s “Big Dog” schtick and Samoa Joe’s Samoa Joe, WWE opened Raw with 3 characters who dislike each other in conflict, both verbal and physical, and set up a lot of interesting things for the future.

No Triple H. No Stephanie. No Authority B.S. 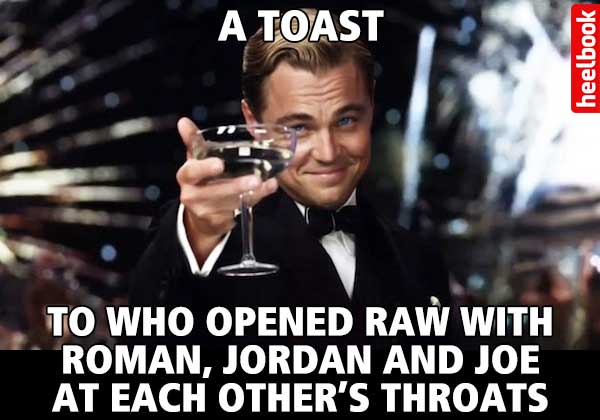 3 – Why Jordan Works So Well As A Heel

Who the hell likes the entitled child who is always asking for Daddy to fix everything and give him what he wants? Even Kurt’s thinking he should wear a condom next time. 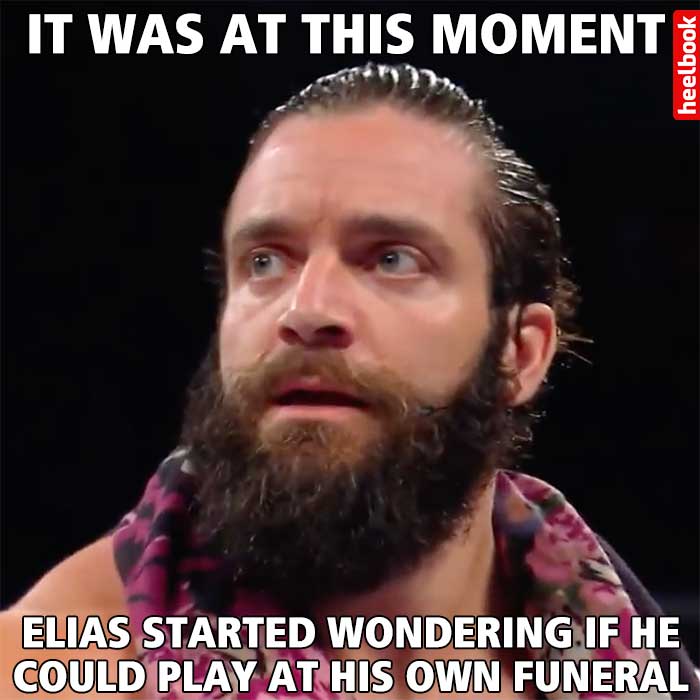 “TNA is that Wolverine meme where he’s in bed looking at a picture frame… with AJ Styles and Broken Matt in the picture lmaooooo”.

6 – What Are You Doing With Finn Balor?

I’m starting to sound like a broken record when it comes to Balor, so I’ll simply illustrate my point in a meme: 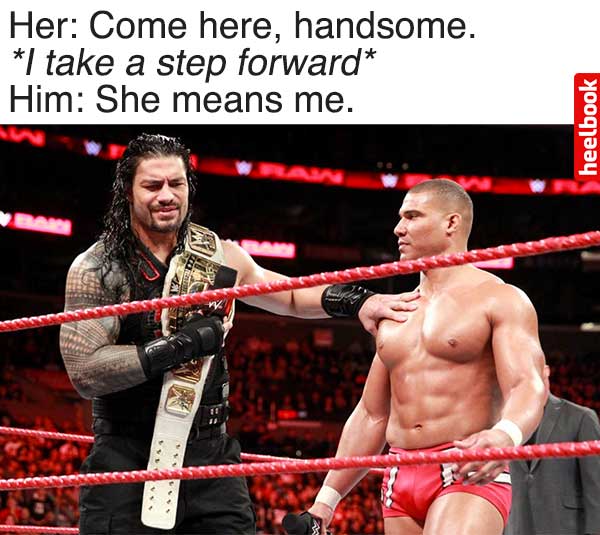 As Kane appears on the Titan Tron with Braun in the ring, Cole said: 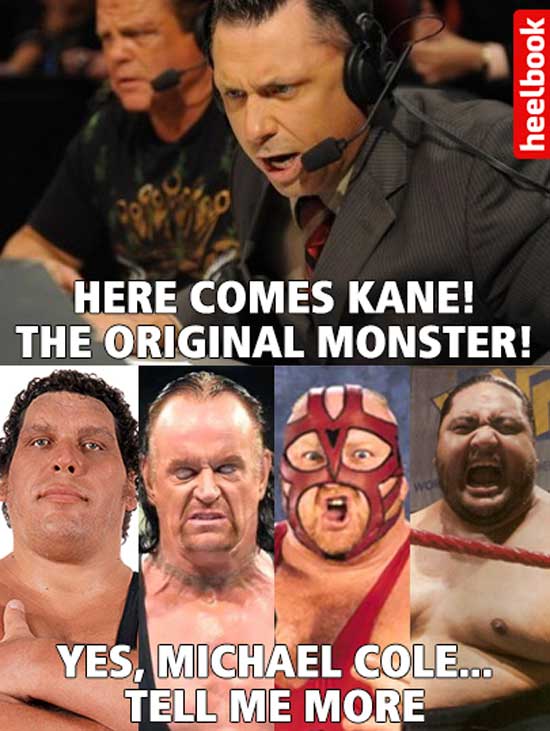 Isn’t it good to see some in-ring artists get time to show their art? If these guys have the proper platform, with stakes and time to develop their storytelling, this will be me: