Home / Articles / Who Should Brock Lesnar Face At The Royal Rumble?

Who Should Brock Lesnar Face At The Royal Rumble?

With Finn Balor rumored to be out of the race to challenge the Universal Champion at the Royal Rumble, let’s take a look at who can fill the gap.

While many talented wrestlers could share a ring with Brock Lesnar and put out a serviceable match, some choices make more sense than others. 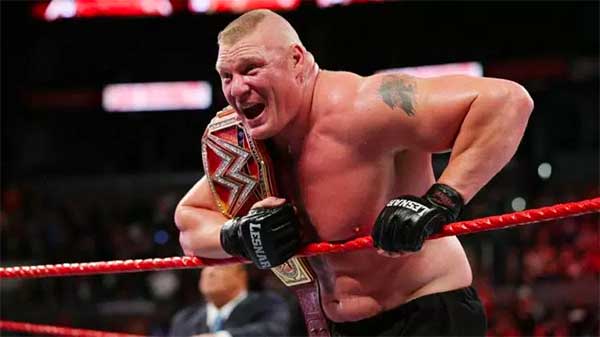 There are a lot of viable alternatives:

AJ Styles could have a rematch with Brock, but his stock could potentially suffer from a second defeat so close to the first one. And, let’s face it: there would be much more hype and anticipation if we only got the rematch in a year or two.

Wrestlers like Braun, Joe or a Smackdown import also make for credible opposition. Hell, Finn himself who, for anyone with eyes connected to a brain, clearly IS over: 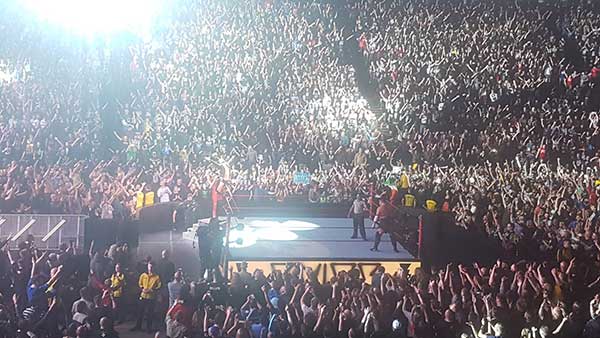 But there’s a better choice than all those options, in my heel opinion.

And I wouldn’t go the Kurt Angle route. I want Kurt to live as many years as possible. 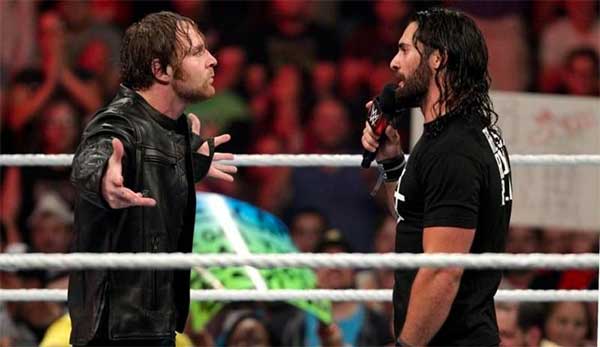 Because all signs point to WWE still being on target to have Brock vs. Roman at Wrestlemania and, from a booking standpoint, this would work to set up that match.

(The only alternative I’d pitch would be to have only Rollins or Ambrose at the Rumble, so the other could challenge Lesnar in February. The endgame is, however, the same.)

How could it work in the long term?

Instead of going the classic – and often stale – path of having Roman win the Rumble or the Chamber and start things up from that moment, I’d suggest getting things running by having The (entire) Shield interrupt a Lesnar/Heyman promo. 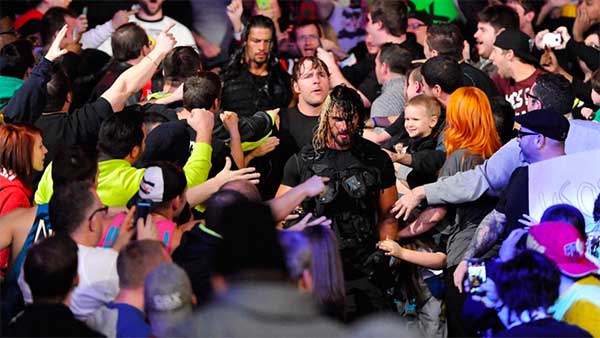 This way, it’s not Brock vs. Roman. It’s Brock vs. The Shield.

The triple threat gives a booker the advantage of easily protecting all involved by creating a finish where the nature of the match comes into play.

Maybe Ambrose and Rollins get overly competitive with each other after they take out Brock. One nails the other with his finisher, only for Brock to come in and F5 who’s left standing, and get the win. 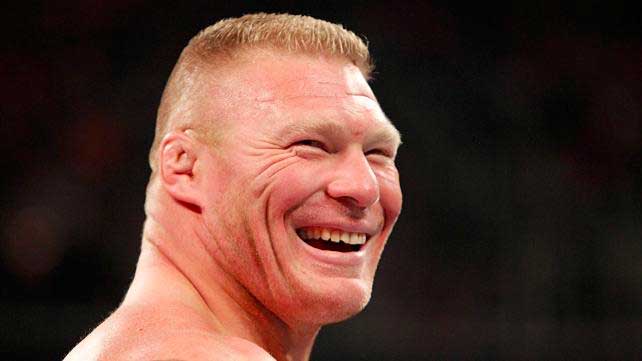 Roman, watching from the sidelines, will want revenge and is extra motivated to, for example, win the Elimination Chamber or a #1 Contender tournament. 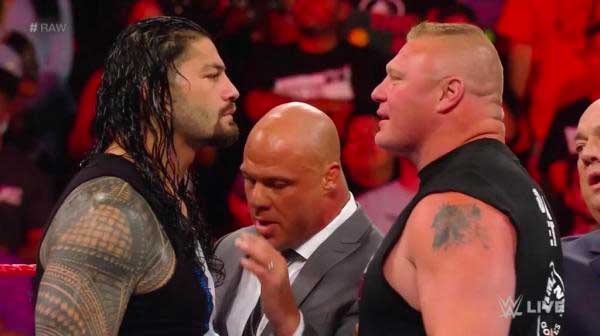 In the meantime, Ambrose and Rollins can seek validation by going after the Tag Team Titles once again.

Or… Paul Heyman can enlist the help of a formidable tag team to make sure Ambrose and Rollins aren’t a factor in Brock’s match with Roman – a debuting team or someone in need of a storyline jolt, like The Revival, who are more believable as a foil to The Shield. 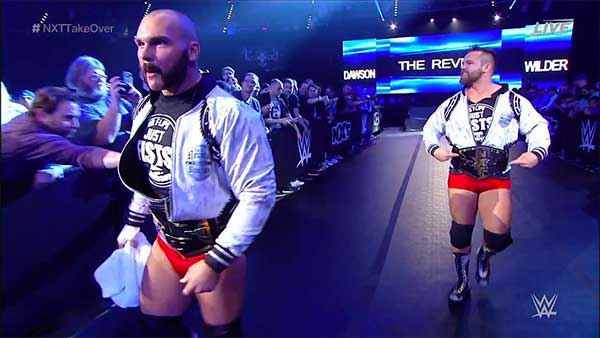 Should Scott Dawson be recovered from his injury by late January/Febraury, that could work.

What do you think?

Let me know your thoughts in the comments.

Oh, and small note: I’m not crazy about Brock vs. Roman again at Wrestlemania, but I’ll certainly give it a chance. As long as this doesn’t show up on my screen again: 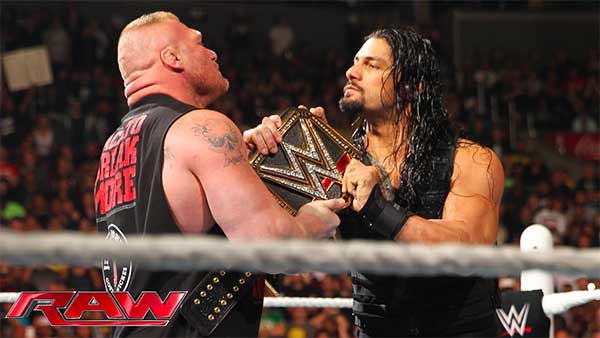 Heelbook is a former social media page, now hellbent on wreaking havoc on the Internet.
Related Items
← Previous Story How Many Of These 7 Wrestling Jokes Did You Get?
Next Story → The RAW with DELETE spasms and The Elias Trio